Attorney
Connect with me

Alex Deardorff attended undergrad at Denison University where she played Varsity Lacrosse for 4 years and was captain her senior year.

After graduation, she attended the University of Cincinnati College of Law. While there, Alex was a fellow with The Ohio Innocence Project where she worked on investigating and filing appeals for the wrongfully convicted. During her third year at UC, Alex interned with the Hamilton County Public Defender’s Office utilizing her limited license to represent Hamilton County residents charged with misdemeanors. At graduation, Alex received the award for Outstanding Clinical Student for the Class of 2015. 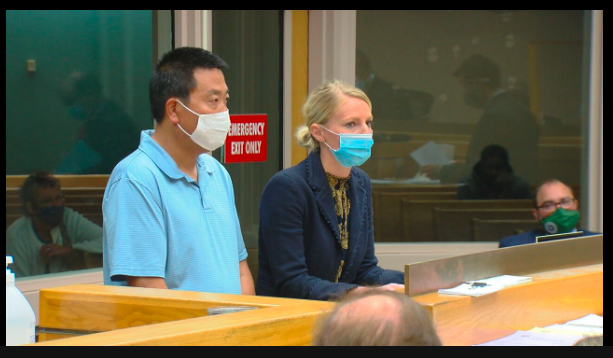 In 2018, Alex attended The National Criminal Defense Lawyers College in Macon, Georgia, a two-week trial school taught by the best criminal defense lawyers in the country. Each participant had several real cases and litigated them in front of the faculty.

After law school, Alex worked as a Municipal Attorney at the Public Defender’s Office before moving to the Felony Division. She joined the Law Offices of Steven R. Adams in November of 2019. 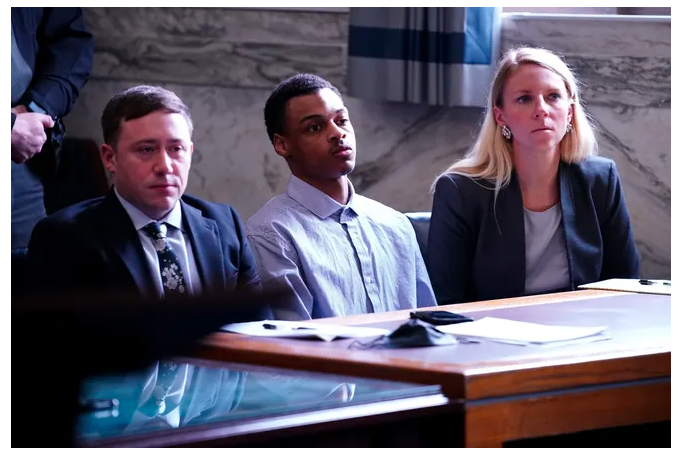 In her free time, Alex enjoys running and being with her family.

In 2020 Alex was hired for a client in, Brown County Common Pleas Court, who was charged in a 9-count indictment, including engaging in a pattern of corrupt activity with firearm specifications, burglary, grand theft auto and receiving stolen property. The indictment carried over 20 years in prison. After an extensive investigation, The State of Ohio ultimately dismissed 8 of the 9 counts in the indictment. After a trial on December 21, 2021 - Alex and her client obtained a not guilty decision on the remaining charge. Justice prevailed for this innocent man.

In 2021, Alex represented a client in Domestic Relations Court in late November. The petitioner had filed a civil protection order against her client, claiming a history of domestic violence and asked the Court for a protective order that would tarnish his reputation and affect his work. Client adamantly denied this and the belief was that she was retaliating against him. After a full hearing with 6 witnesses and dozens of exhibits, we received notice the Magistrate dismissed the civil protection order, clearing her client’s name.

In 2021, after two weeks in trial, a Hamilton County Jury returned NOT GUILTY verdicts on all five counts in the indictment, which were: aggravated murder, murder, murder, felonious assault and having a weapon while under a disability. 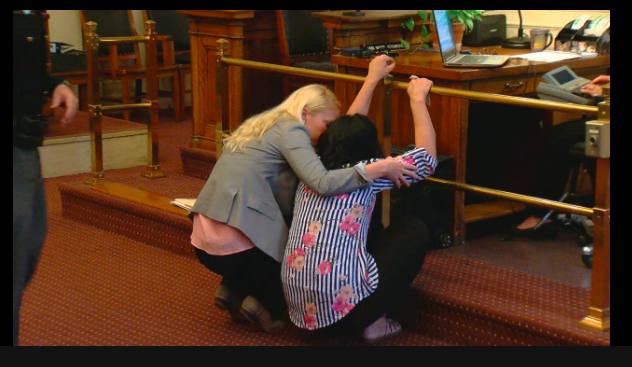 In 2022, Alex was hired to represent a man who was falsely accused of domestic violence in Hamilton County. He was facing six months in jail and losing custody of his children. It was an incredibly complicated case that involved an alibi, phone records, Arabic interpreters and video evidence. After three days in trial, a Hamilton County jury returned a verdict of NOT GUILTY. After a full year of fighting this case and not being able to see his children, her client walked out of court an innocent man.

In 2022, after a 4 week jury trial in Hamilton County, Alex Deardorff, co-counsel Brandon Fox and her client received 21 verdicts of NOT GUILTY on 21/22 counts in the indictment. The charges were aggravated murder, several counts of murder and multiple counts of felonious assault and attempted murder. If convicted on the aggravated murder, Michael was facing life in prison without the possibility of parole and is only 25 years old. The jury came back with guilty on one count of attempted murder, but that count will continue to be litigated and he is now eligible for time served. Alex spent hundreds of hours on the case, including two sleepless nights mid-trial to ensure justice was served for Michael.

In order to be appointed to Death Penalty cases in Ohio, attorneys must submit an application to The Ohio Supreme Court. The application requires the attorney have a certain level of experience with murder trials as well as having completed hours of training on the defense of capital cases. In November of 2022, Alex attended The Ohio Death Penalty Seminar to receive the requisite training so she can apply to represent those charged with a capital offense if called upon. 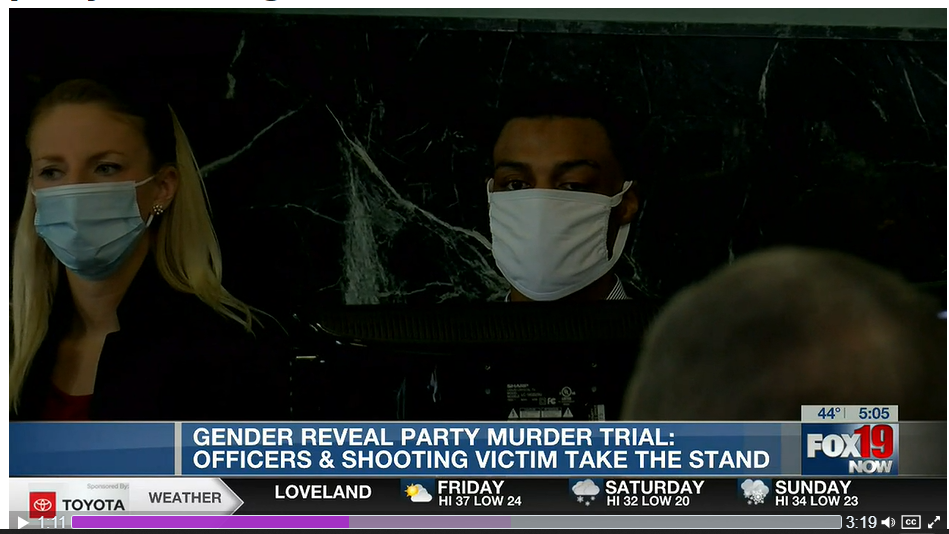 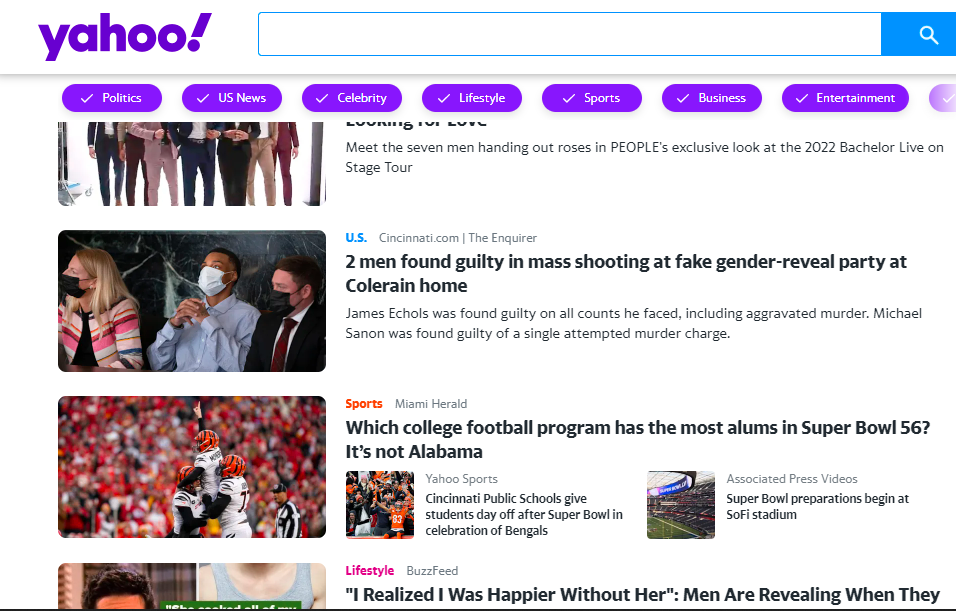 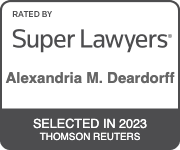 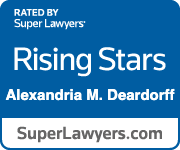