Ohio’s gun laws changed effective June 13, 2022. Ohio is now a “constitutional carry” or “permitless carry” state as it pertains to handguns. What does this new gun law in Ohio mean? 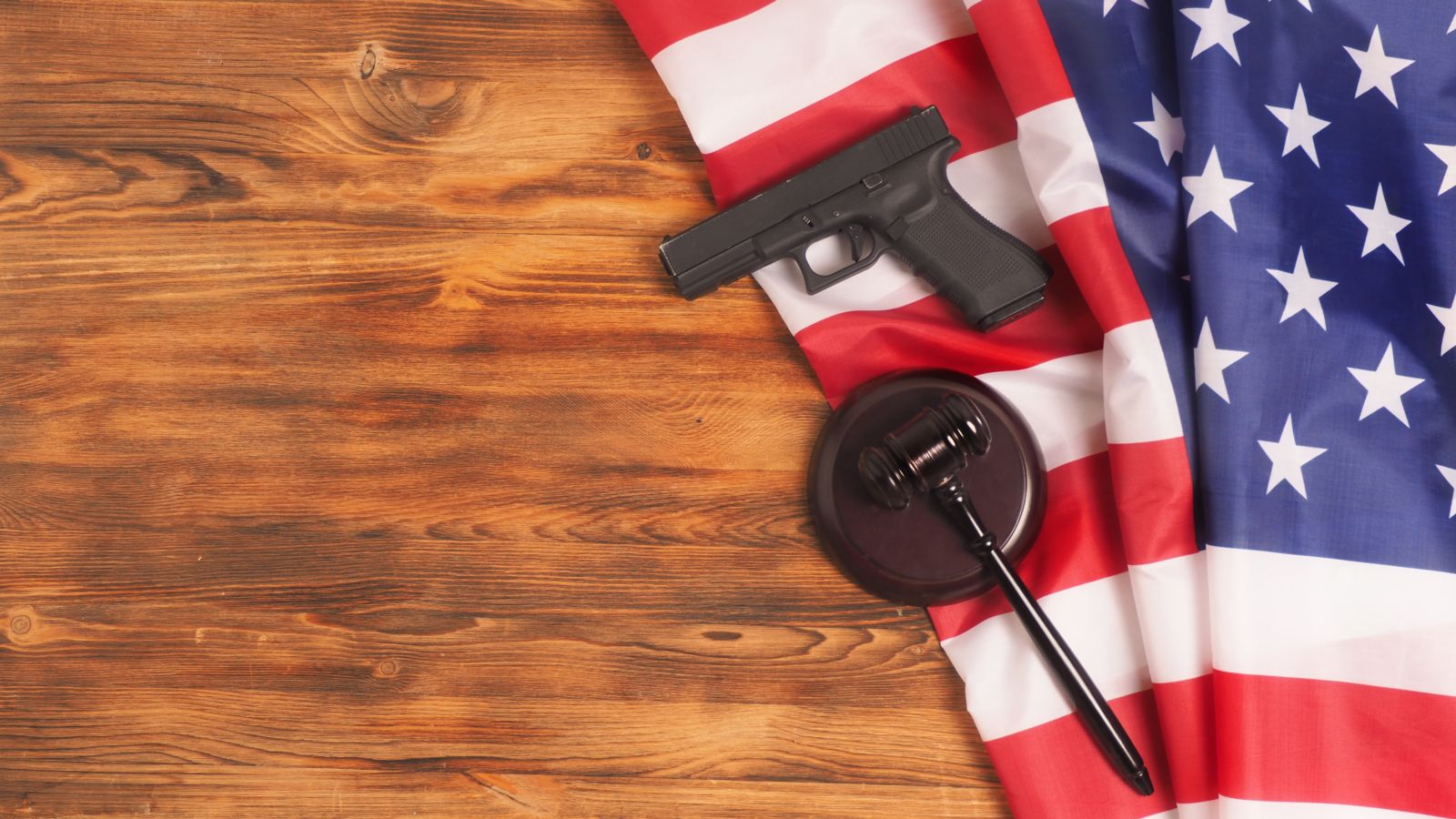 Ohio’s gun laws still require a person possessing a firearm be at least 21 years of age, not legally prohibited from possessing firearms under state or federal law (for example a convicted felon), and the person cannot be considered a “fugitive from justice.”

Further, permitless carriers (those without a concealed-carry license) are subject to the same laws and prohibitions as CHL licensees with one major exception: permitless carriers may NOT carry a handgun in their vehicle when they drive into a school safety zone. Driving into a school safety zone without a CHL license is a felony under both state and federal law.

Businesses will still be allowed to post signs prohibiting firearms in their buildings, for example grocery stores and liquor establishments, and having a concealed weapon inside a school building, in a courthouse or on school property will continue to be prohibited.

Is a background check still required to purchase a firearm in Ohio?

Anyone who purchases guns from a licensed firearms dealer must still be vetted through the National Instant Criminal Background Check System. This background check screens for felony convictions, dishonorable military discharge, and involuntary commitment to mental health facilities.

How does this change the way guns can be transported in vehicles in Ohio?

How does the new Ohio gun law apply when a person is stopped by the police?

Concealed carriers who have an “official interaction” with the police or other law enforcement – for example, a traffic stop – are no longer required to promptly inform the officer that they are carrying a concealed handgun. But if the officer asks whether you are carrying a weapon you must answer truthfully.

What if I am a resident of another state and travel into Ohio?

Ohio’s new gun law does not have a residency requirement – anyone who is in Ohio, whether they are a resident or not, can conceal carry without a license.

What if I am an Ohio resident and I travel into another state?

Each state has its own laws regarding firearms. A person entering any state is subject to that state’s specific gun laws.

What types of firearms does Ohio's new gun law apply to?

Ohio’s new gun law only applies to handguns. The new law does NOT apply to “long guns” (i.e. rifles and shotguns).

This article is informational in nature and should not be considered direct legal advice. There are complicated exceptions to Ohio’s gun laws depending upon specific situations.

If you’ve been charged with a gun crime consult an attorney for specific interpretation of Ohio gun laws. 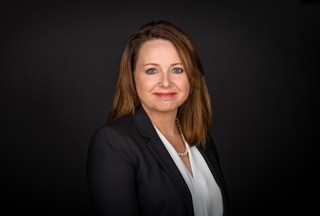