Fighting Charges of Rape or Sexual Assault Charges in Kentucky 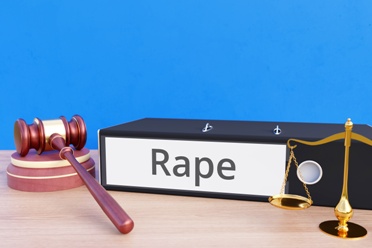 Rape accusations can have a permanent affect on your life. You may feel like you are under suspicion by your family and friends, and are not sure where to turn for help. Our law firm has successfully defended countless cases like yours, and can work to protect your future after an allegation of sexual assault.

Penalties for Sexual Assault in Kentucky

Not all rape cases involve violent acts or force against a victim. Under Kentucky law, a person can be charged with rape if they engaged in non-consensual sexual activity with another person—in other words, the defendant did not have, or could not legally obtain, the other person’s consent.

There are three legal degrees to rape

While rape is a serious crime, there are many possible defenses that may apply—and it will take a skilled attorney to get the charges dismissed or reduce the penalties in your case. Don’t let rape charges ruin your future! Our criminal defense attorneys can fight the allegations against you and represent your interests in court. Call The Law Offices of Steven R. Adams at (513) 929-9333 today for your free case evaluation.