What Happens If You Are with Someone Else Who Is in Possession of Drugs?

“If you are running around with someone who is doing something bad, then you are just as guilty as they are.”  You probably heard something like that from your parent or guardian growing up, right?  As parents often put it – “you are guilty by association.”  While that may be good parenting advice, it is not necessarily legally accurate. 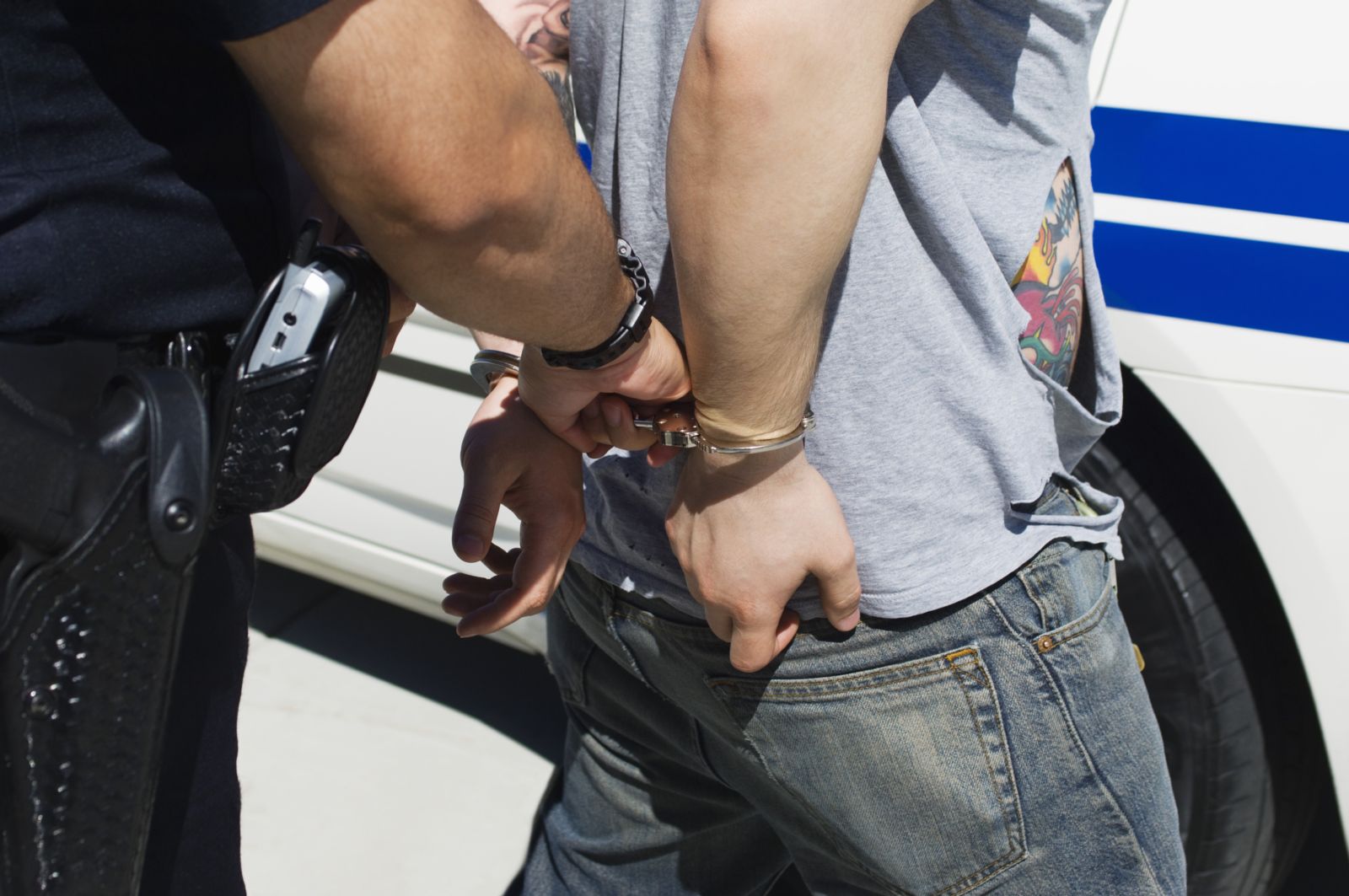 Let’s take a look at some factual scenarios:

Something to keep in mind.  In each scenario above, you had actual knowledge that drugs were in the car.

Remember, “knowingly” is the required mental state for a drug possession charge.  So, if you had no knowledge that the drugs were in the car, then you had no ability to exert control over the drugs.  However, the question of what you knew or did not know very well may be put to a judge or jury.  That means that if you are facing a drug charge you and your attorney will need to marshal all of the facts (even the most minor facts) that tend to demonstrate that you had no knowledge of the existence of drugs in the car.