Can I refuse a DNA swab if I have been arrested for rape? 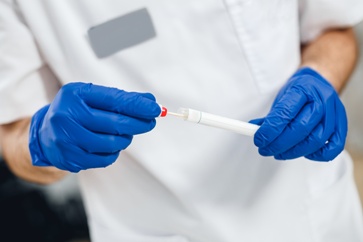 In 2011, Ohio became one of many states to pass a law requiring the DNA collection of any adult arrested on felony charges. This highly-controversial law is often interpreted in different ways by different police departments, so you should always refuse a DNA swab unless the arresting officers have a valid search warrant that includes an order for DNA collection.

The DNA collection law was passed as a way to broaden the DNA database and help police identify suspects in unsolved crimes. However, Ohio’s law allows cops to collect your DNA before you have even been convicted of a crime. If you are asked to provide a DNA sample, you should refuse until you have spoken with a sexual assault defense attorney from The Law Offices of Steven R. Adams, LLC.

There are many reasons you should refuse a DNA swab, including: