In many drug crimes, the cops will not just charge someone for drug possession or drug trafficking.  They may also charge conspiracy to commit those crimes.  Accordingly, let us take a look at the legal concept of conspiracy in the context of drug cases. 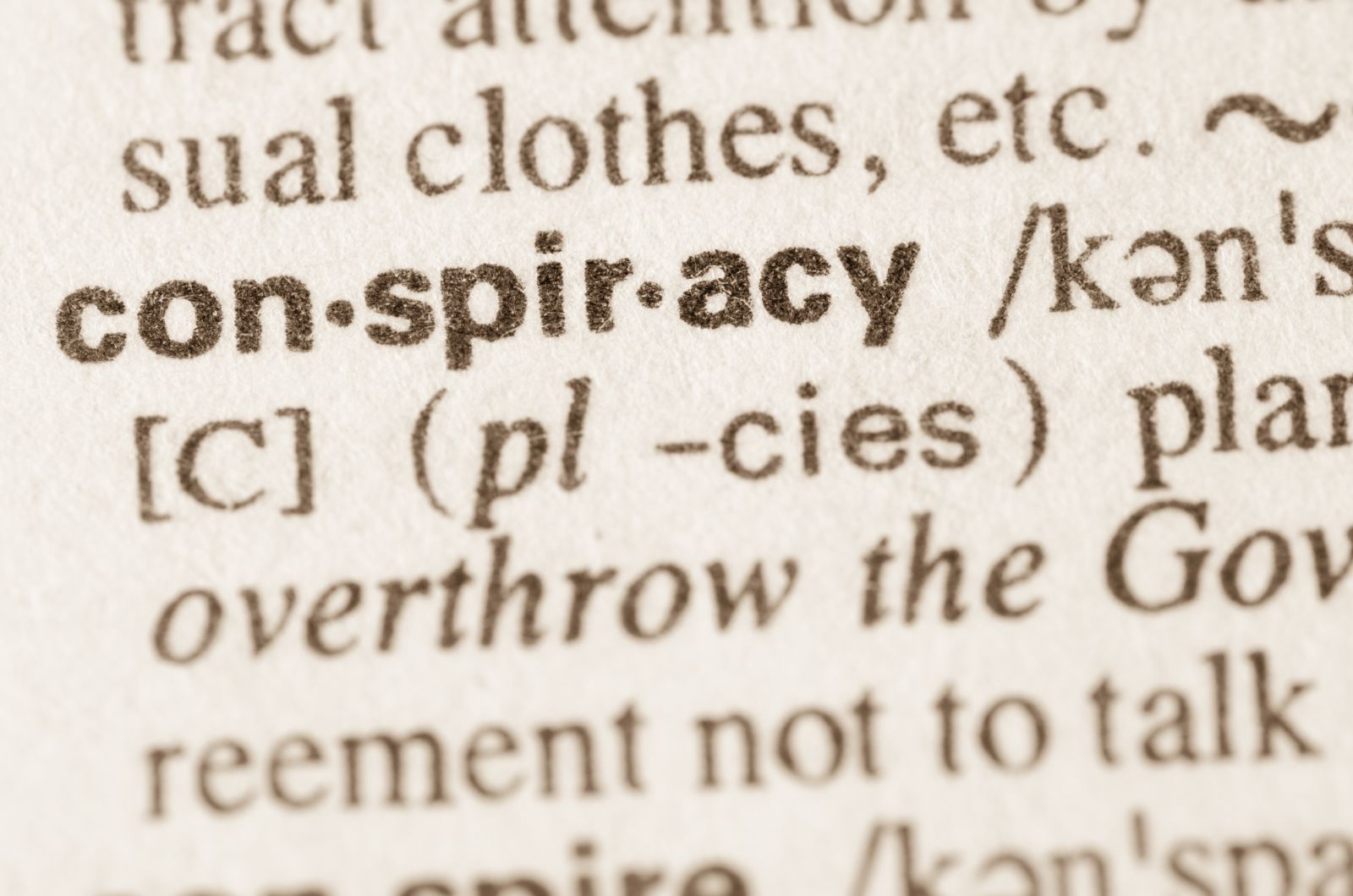 When we think of criminal conduct, we most often think of a crime that is planned out and then executed.  In other words, the crime is complete – the drug deal was finished, the robber ran off with money from the bank, or the shoplifter left the store with the stolen item.  However, there are a whole set of crimes that do not need to be finished, or complete, to still be charged as a crime.

One of those incomplete – or in lawyer-speak “inchoate” crimes – is the crime of conspiracy.  Simply put, a conspiracy is an agreement to do something criminal.  That’s it.  The agreement does not need to lead to a completed crime.  Making the agreement, in and of itself, is the criminal act.  So, if you agree to sell drugs and you take money from the buyer, but you have not delivered any drugs yet, you are still guilty of the crime of conspiracy.  That is because you made the agreement to do something illegal.

Now, you might be thinking: “Hang on.  If I just agree to do something illegal, even if the crime never occurs, I have already committed a crime?  That isn’t fair, I never intended to go through with it, so how could I be guilty of something?”  Those are common questions.  The law, however, has an answer.  Specifically, an agreement to do something illegal does not become the crime of conspiracy until one of the conspirators does an overt act in furtherance of the conspiracy.

So, taking our drug deal example from above.  If you make an agreement to sell drugs but neither you nor the buyer do anything else related to a drug deal after that, then there is no conspiracy.  That is because you only made an agreement, but there was no overt act to further the agreement.

Yet, the moment the buyer gives you money to do the drug deal, then you have committed the crime of conspiracy, even if you never give any drugs to the buyer.  That is because you made an agreement, and the buyer (also a person in on the conspiracy) did an overt act in furtherance of the agreement.  As you can see, you do not need to be the one who did the overt act to be guilty of conspiracy.  As long as one person in on the agreement does an overt act, then all those who agreed have committed conspiracy.  As a good rule of thumb, in most cases the formula for the crime of conspiracy is as follows:

(Note:  The federal drug conspiracy statute 21 U.S.C. 846 does not require an overt act for there to be a conspiracy.)