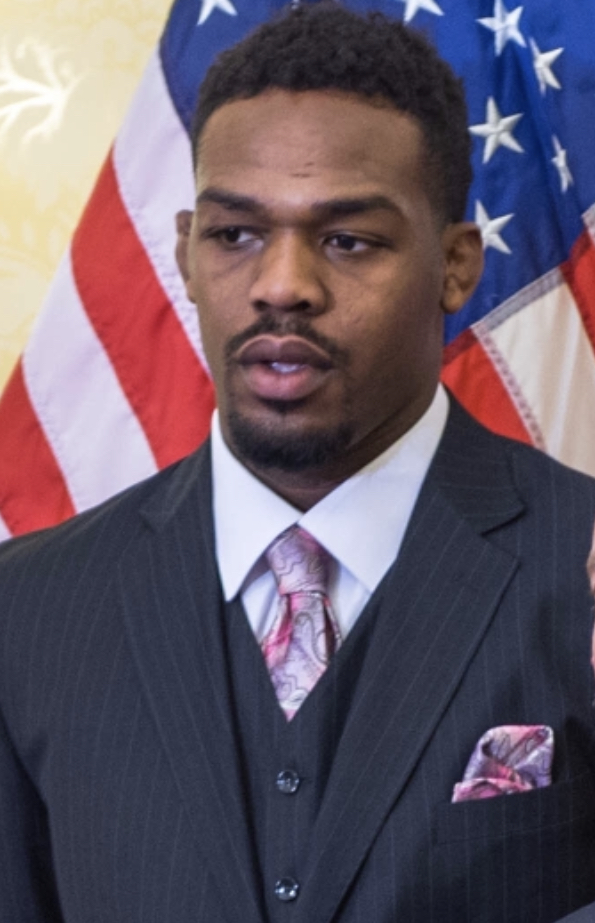 On Thursday, March 26, 2020, in Albuquerque, New Mexico, Jon Jones was arrested for driving while intoxicated (DWI), as well as having an open container, negligent use of a firearm, and no proof of insurance for his vehicle.

Six days later, on March 31, 2020, Jones agreed to plead guilty to driving while intoxicated in plea bargain arrangement with Prosecutors. Jones was a second time DUI offender and agreed to the following plea agreement terms:

From the police reports and the newspaper reports, it is clear that UFC  light heavyweight champion Jon Jones gave the Po Po all the evidence that he could.

But what if Jon Jones, who fights in Vegas and is certainly familiar with Blackjack, had followed Steven R. Adams’s DUI Black jack strategy?
DUI Blackjack is all about controlling the cards in the suspects and State’s hand to the greatest extent possible by not volunteering evidence.

Here, Jones could essentially avoid allowing the police officers from having an ACE CARD or FACE CARD or TEN card.

Assume the ace card is the breath test of 0.16 or above (twice the illegal limit), which was the alleged measurement after Jon Jones blew into the Intoxilyzer machine. By following the DUI Blackjack strategy, Jon Jones would have refused to submit to a chemical test and State would be deprived of this valuable card - evidence.

Next, consider the Field Sobriety Tests, the Face Cards of DUI Blackjack. Jon Jones agreed to perform six field sobriety tests. The Po Po DUI Dealer asked Jon Jones to “hit,” or take a card and Jones did, but he didn’t have to. The Field Sobriety Tests are voluntary. John Jones had not practiced or prepared for these tests and he did not know the answers. This is the nightmare we all had in school of showing up for a test we had not studied for. If Jon Jones had followed the DUI Blackjack stategy, he would have politely refused to perform these voluntary tests.

By choosing to refuse a breath test and the field test, Jon Jones has effectively prevented the police from getting blackjack. He has chosen to not give them an ace card or a face card or 10 card. Furthermore, he has avoided busting his own hand.

Assume further that Jon Jones kept his yapper shut. Remember, the suspect has a right to remain silent. The suspect does not have to talk to the police. Assume that Jon Jones did not admit to driving earlier.

Assume further that he did not admit to having an “intention to drive now” or that he “wanted to go for a drive.”
He was under no obligation to “[admit] to drinking earlier in the evening.”.

Now consider the “cards” under this new scenario - no chemical test, no field sobriety tests, no admissions to drinking, no admissions to driving. Without the above evidence, do you think that Jon Jones’s attorney would be better positioned to prevail in DUI blackjack and win the case?

Neither cop asked Jon Jones, whether he was smoking marijuana.

Cop number one, the initial cop that heard the gunshot and came to the scene, but did not ask Jon Jones, if you had been drinking.

There was nothing mentioned in the police report that Jon Jones vehicle was parked illegally. So we can only assume that his car was parked legally.
There’s no evidence of bad driving or traffic infractions.
Jon Jones obeyed the command to roll down his window.
Jon Jones was not asleep at the wheel.
Cop number one did not ask Jon Jones about the “green leafy substance” on his shirt. Don’t the cops have a duty to investigate and ask the right questions in order to have a credible investigation?
Also note that it is not uncommon for people not to have the insurance card in the vehicle.
What does “fumbled his documents exactly mean.” It is not uncommon to carry numerous documents in the center console or the glove box. So what?
There was no odor of marijuana detected by either cop.
The odor of alcohol that they allegedly smelled came from the facial area and not necessarily his breath.
The backup cop, a purported “DWI saturation” cop, claimed that the odor of alcohol from the facial area was strong, yet the initial cop who responded to the scene did not characterize the odor as “strong”.

The DUI saturation cop alleged that Jon Jones’ eyes were bloodshot and watery, yet the initial cop didn’t observed that characterization. By the way, wouldn’t it be natural for a “DWI saturation” cop to be biased in his investigation?

Apparently when Jon Jones was asked to exit the car he did so without any problems. There were no notes of staggering, swaying or almost falling to the ground.

Furthermore, how can a cop late at night, at the driver side window, see in clear plain view a “ ¼  full bottle of Recuerdo? Even further, why did officer number two, the DWI saturation cop claim it was a “1/2 empty bottle of Recuerdo 750 ml bottle”? Neither cop asked him any questions about this bottle they found in the rear passenger seat.
Neither cop requested Jon Jones to give a urine test to test for marijuana.

Neither cop collected the “green leafy substance” and tagged it as evidence.

Therefore, I ask you: if Jon Jones would have refused to give the police:

Wouldn’t he have a winnable case as it relates to the DWI or DUI?

In essence, that leaves the cops with the only remaining objective evidence which is as follows.

The objective evidence is that:

So, what’s the better case to win? The case where Jon Jones gives the cops everything they want and need to convict, or the subjective evidence of odor, watery bloodshot eyes, fumbling documents, (whatever that means) and an open container in the back seat and no questions asked about that open container.

What is the better case?

In any event, given the money that Jon Jones spent to hire lawyers and provide a defense, he should be punching himself for giving the police so much evidence, and not saying no, no to the Po Po and choosing to refuse.