Getting Rid of the Drugs – Worth It?

Picture this typical scenario.  A cop is driving in his patrol car, and he stops at a red light.  He looks to his right and sees two men standing in a doorway.  One of the men notices the patrol car and starts to walk away.  As the man is walking away, he drops something to the ground and continues walking. 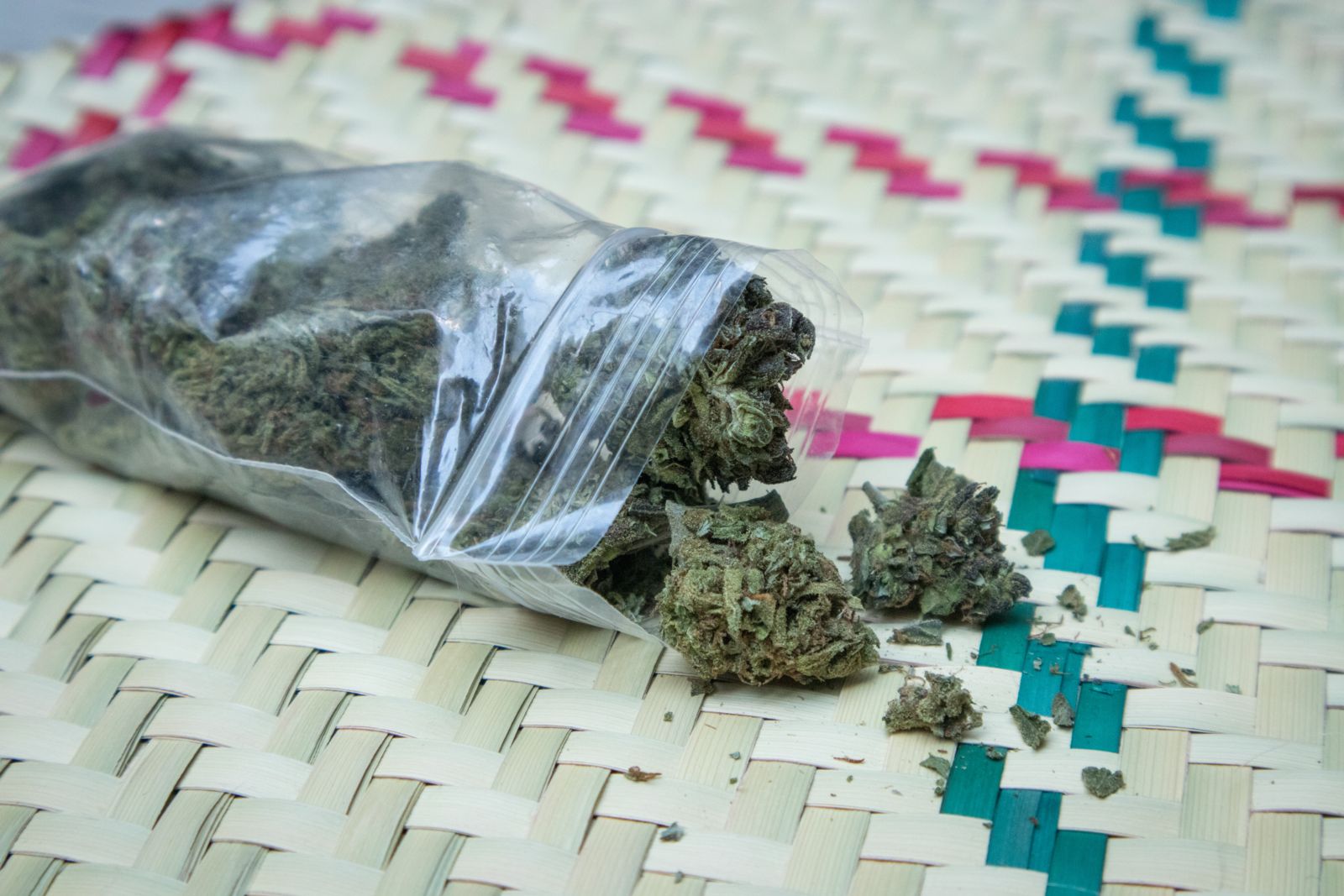 The police officer sees the drop, stops his car, picks up the item that was dropped, and sees that it is a little baggie containing a white powdery substance.  He then approaches the man walking away, asks the man if the baggie is his, the man replies “no,” and the cop arrests him for drug possession.

This happens every day, right?  Well, at least that is what the cop said happened in his police report.  The reality, however, is quite different.

What really happened was that the cop, believing he may have seen a hand-to-hand drug deal, came up to the man on the street and searched his pockets immediately, found the baggie, and arrested him.

So, why did the cop say the man on the street dropped the drugs instead?  Well, that brings us to the age-old problem of the “dropsy” case.

In police reports, defendants almost always “drop” the drugs on the ground as cops approached them.

This is the “dropsy” case in action, where cops report or testify – falsely – that a defendant “just happens” to drop the drugs on the ground as they approach. Notably, the “dropsy” issue is not new one.  As one New York judge recounted in a decision from 50 years ago:

Were this the first time a policeman had testified that a defendant dropped a packet of drugs to the ground, the matter would be unremarkable.  The extraordinary thing is that each year in our criminal courts policemen give such testimony in hundreds, perhaps thousands, of cases — and that, in a nutshell, is the problem of "dropsy" testimony.  It disturbs me . . .

Policemen see themselves as fighting a two-front war – against criminals in the street and against ‘liberal’ rules of law in court.  All’s fair in this war, including the use of perjury to subvert ‘liberal’ rules of law that might free those who ‘ought’ to be jailed. . . . It is a peculiarity of our legal system that the police have unique opportunities (and unique temptations) to give false testimony.

So, the question becomes:  Why do the cops believe that they need to lie about defendants dropping drugs, rather than truthfully stating how they obtained the evidence?  The answer is because cops want to avoid the Fourth Amendment.

b.         Abandoned Property vs. Property You Carry with You

To fully understand the “dropsy” problem, you need to know a little about a concept that lawyers call abandonment.  In legal terms, when someone drops something on the street, or throws something in the garbage, they have “abandoned” that property.  That means that no one has any expectation of privacy in that item.  (It is like when you throw away a candy wrapper in the garbage, you don’t care whether someone takes it out of the garbage.  You have abandoned it).

Without any expectation of privacy in an abandoned item, the Fourth Amendment’s search and seizure rules do not apply.  So, if the cops just pick that item up off the street or out of the garbage, then no one can argue that they violated anyone’s rights.  By contrast, if the cops searched your pockets, they will need to eventually prove that they had probable cause to do so, because the Fourth Amendment requires it.  If they fail to prove probable cause, then the evidence is thrown out of the case based on the exclusionary rule.

So, when cops are faced with a choice of having to explain whether they respected your Fourth Amendment rights, or lying about you dropping the drugs on the ground, they tend to choose the latter – lying about you abandoning the drugs.  Then, it is just your word against the cop’s word.

Given all of the information above, you might assume that the cops are going to say you dropped the drugs on the ground as they approached, whether you did so or not.  You would be right in that assumption.

Yet, since you are not able to control the cops’ behavior, you need to consider what you will do if cops approach you on the street.  Do you drop any drug evidence, thinking that you can claim that it was not found on you, so it is not yours?  Most likely, no.  If a cop saw you drop the item, then the cop can still tie you to that evidence, even though it was not in your pocket.

So, in the majority of cases, dropping any evidence is probably not going to help you, and it makes it easier for the cops, because you have relieved them of the need to conduct a search of you.  The better choice in the majority of cases is let the cops conduct a search to try to find evidence.  Then, you can later ask the court to suppress anything they found, arguing that the cops did not follow the rules of the Fourth Amendment.  Further, you could face additional charges such as tampering with evidence or obstructing official business.

In sum, having the argument that the cops conducted an illegal search and seizure is better than allowing the cops to say, truthfully, that you dropped the drugs on the ground.

Recently, a new form of the “dropsy” case has come to the forefront.  This new form is cops justifying a car search with the words:  “I smelled an odor of marijuana.”  In fact, the New York Times ran a story in 2019, about a New York City judge who had finally had enough.

The judge saw so many cases in which the cops justified the search of someone’s car by claiming to have smelled marijuana, that the judge flatly accused the police of routinely, and consistently, lying to cover up illegal searches.  Just like in the case quoted above, the cops have demonstrated a willingness to perjure themselves, repeatedly, in order to avoid following the Constitution.

In sum, you cannot stop the cops from lying.  You can, however, make sure that when you get before a judge, you tell the truth about how the cops behaved, especially when the cops claimed that you dropped the drugs, or that your car smelled like marijuana.  As you can see, judges are starting to understand that cops are willing to lie under oath.