What Kinds of Drugs Are Illegal?

Any discussion about criminal drug cases must begin with an understanding of what is meant by a “criminal drug.”  As you know, not all drugs are illegal.  No one is going to stop and search you or put you in handcuffs for carrying aspirin in your purse.  Caffeine is also a drug, but we don’t see cops regularly coming into the local Starbucks to bring you to the precinct for illegal possession of a latte. 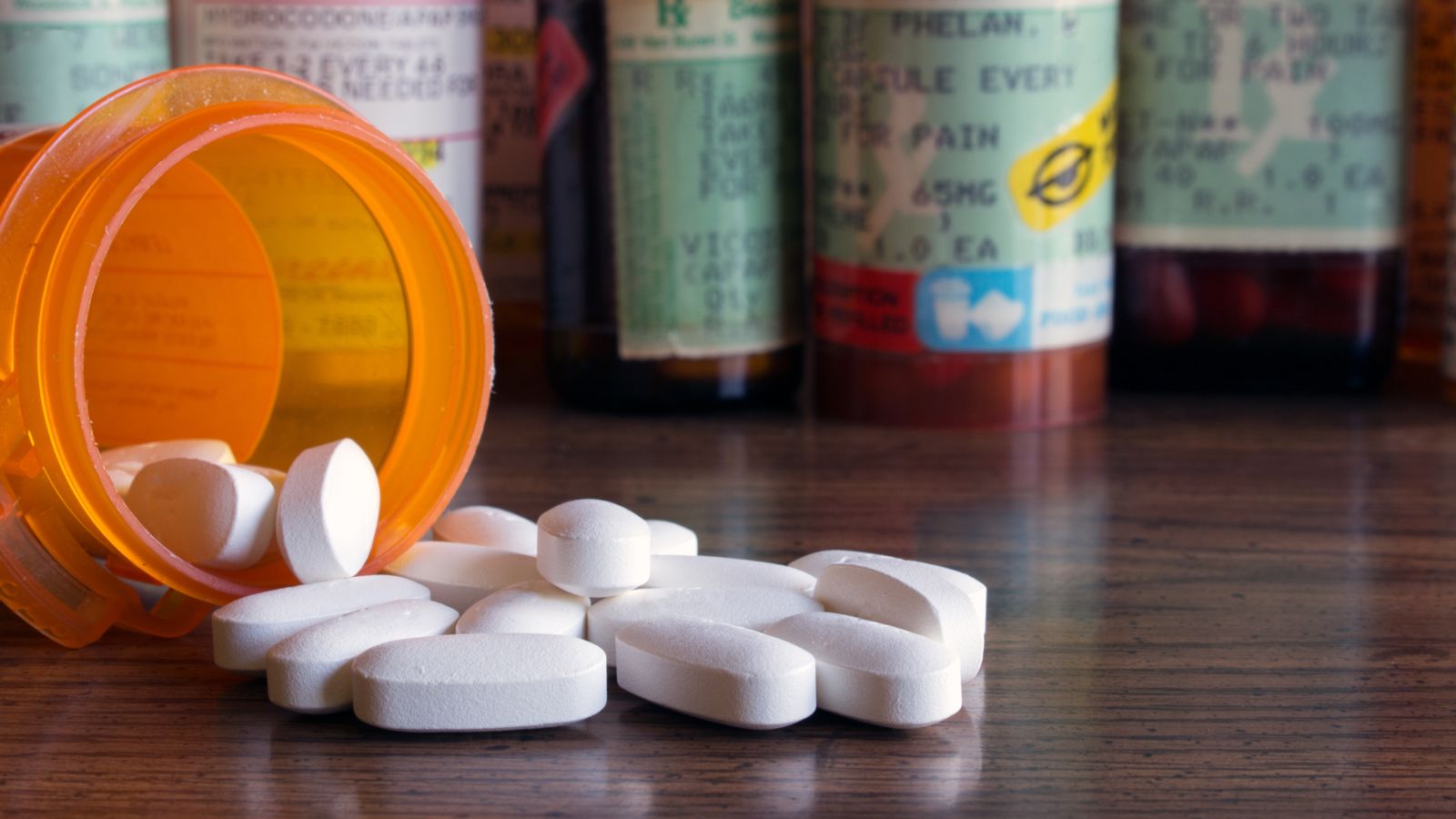 A drug, compound, mixture, preparation, or substance included in schedule I, II, III, IV, or V.

As most of us know, common street drugs like cocaine, heroin, and L.S.D. are illegal.  Cocaine, for example, is considered a schedule II substance.  Yet, did you know that many prescription drugs are also scheduled drugs that are considered “controlled substances?”  It’s true.  So, you could be guilty of possession of illegal drugs if you possess a prescription drug, and you did not have a valid prescription for that drug.

Examples of illegal prescription drugs that you may hear about a lot in the news include oxycodone, hydrocodone, and Percocet.  You may not think it is a big deal to give an Adderall pill to a friend.  But, if you are caught doing it, then it could become a very big deal.  In the simplest form, you should not be possessing, using, or obtaining any street drugs or prescription drugs if you do not have a prescription for that drug.  Moreover, even if you do have a prescription, you should only be obtaining that drug from a licensed pharmacist.

The key takeaway here is that you should be aware that illegal drugs do not only include cocaine and heroin.  It is also illegal to possess prescription drugs if you do not have a valid prescription for the drug, or if you did not obtain the prescription drug from a licensed pharmacist.