What is a Motion to Suppress? 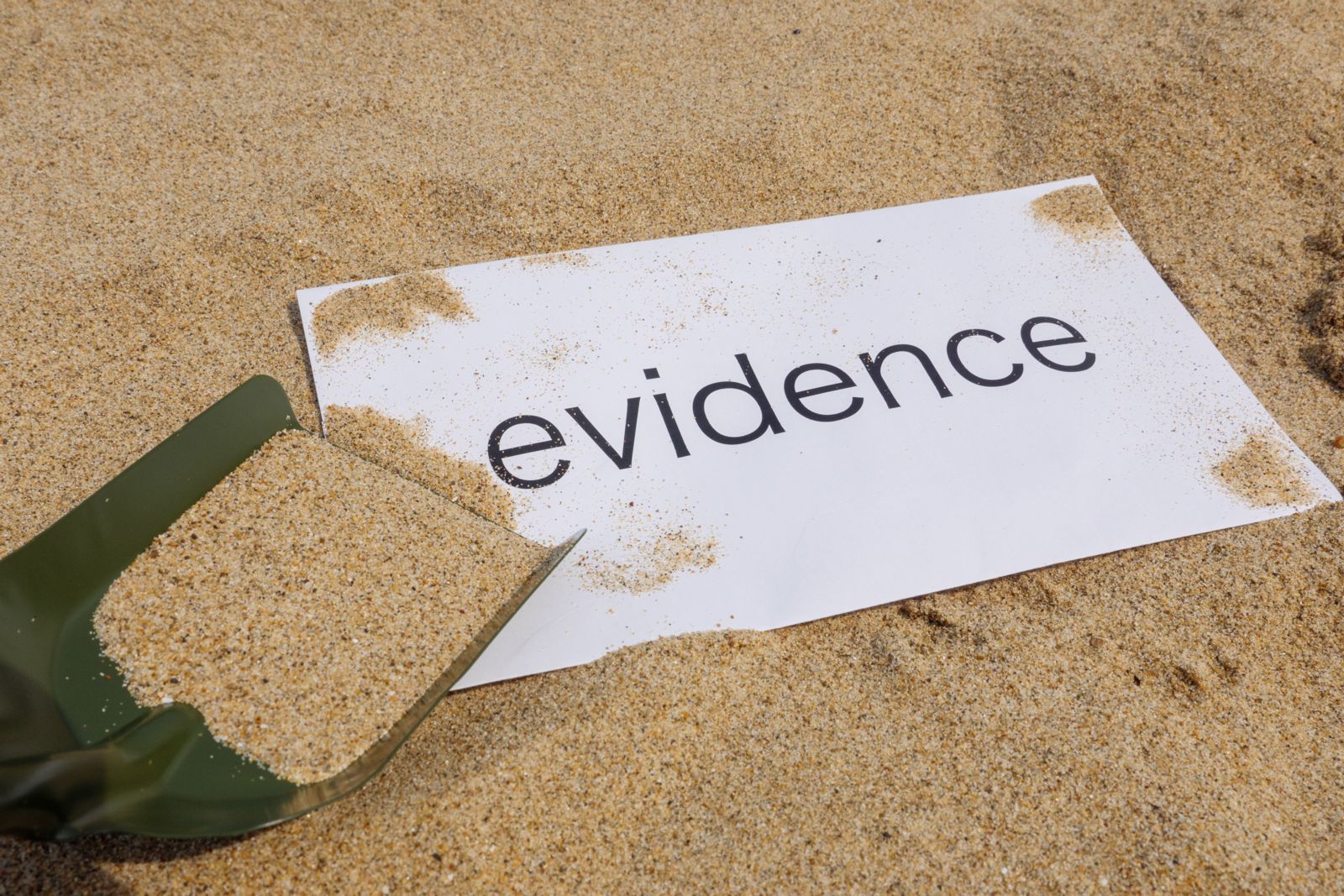 1. No reason to deal with you.

For example, the cops could not stop you merely because you are walking along the sidewalk and it happens to be 3 a.m.  Changing those facts a little bit, say the police had received a call of a home break-in and the suspect was a white male, about 6 feet tall, wearing a navy blue shirt and black pants with red shoes.  You are then walking down the same sidewalk at 3 a.m., you are a white male, 5-foot-10, wearing a navy-blue shirt, black pants and red shoes.  Almost certainly the police are permitted to stop and question you. The long and the short is that the police are not permitted to stop people at random.  Rather they must have RAS to do so.

2. Lack of probable cause.

In order for you to be lawfully arrested or charged, the police must have probable cause.  Probable cause to arrest exists when an officer is aware of facts that would lead a reasonable person to believe that the suspect has committed or is committing a crime.  Again, the burden of proof here for the government is far below proof beyond a reasonable doubt, but not quite as far below as RAS.

This is really the meat and potatoes of a motion to suppress evidence hearing.  Here, you are looking to suppress anything that was obtained unlawfully or administered improperly.  Some examples would be:  a search of your person that was unwarranted that resulted in drugs being found; a search of your home purportedly based on consent, but the person giving consent had no authority to do so; a search of your car based on a random stop; or the police using a wiretap without a warrant.  The list goes on and on of potential problems with police conduct.  Your attorney should be analyzing the case and pointing out those potential issues to you.  Your attorney should also explain the likelihood of success of each of those issues.

5. Find out any unknown information.

Prior to the MTS hearing you will know a lot about the case.  You will have received discovery.  You will have conducted our own investigation, talked to witnesses, etc.  However, you will not know everything.  When you get discovery and you are reviewing it, keep this in mind:  the discovery will make you sound as bad as possible.  The police will put every single fact (or fib) into that report to justify their arrest/charge.

Because everything bad for you is already in the discovery, anything that you are able to find out at the MTS hearing, that was not in the discovery will be either neutral or good for you.  So, you are building the facts that you have available to present to a judge or jury down the road.