What Are Preliminary Hearings?

A preliminary hearing, or “prelim,” occurs after you are charged but before an indictment has been issued against you.  Prelims must happen within 10 days of your arrest if you are held in jail, or within 15 days of your arrest if you were released from jail.  Prelims occur in the municipal court of the county in which you are charged.  Note, however, Hamilton County does not hold preliminary hearings. Rather, they present your case to the grand jury and either receive an indictment or no bill (meaning no indictment) within that 10-day time frame. 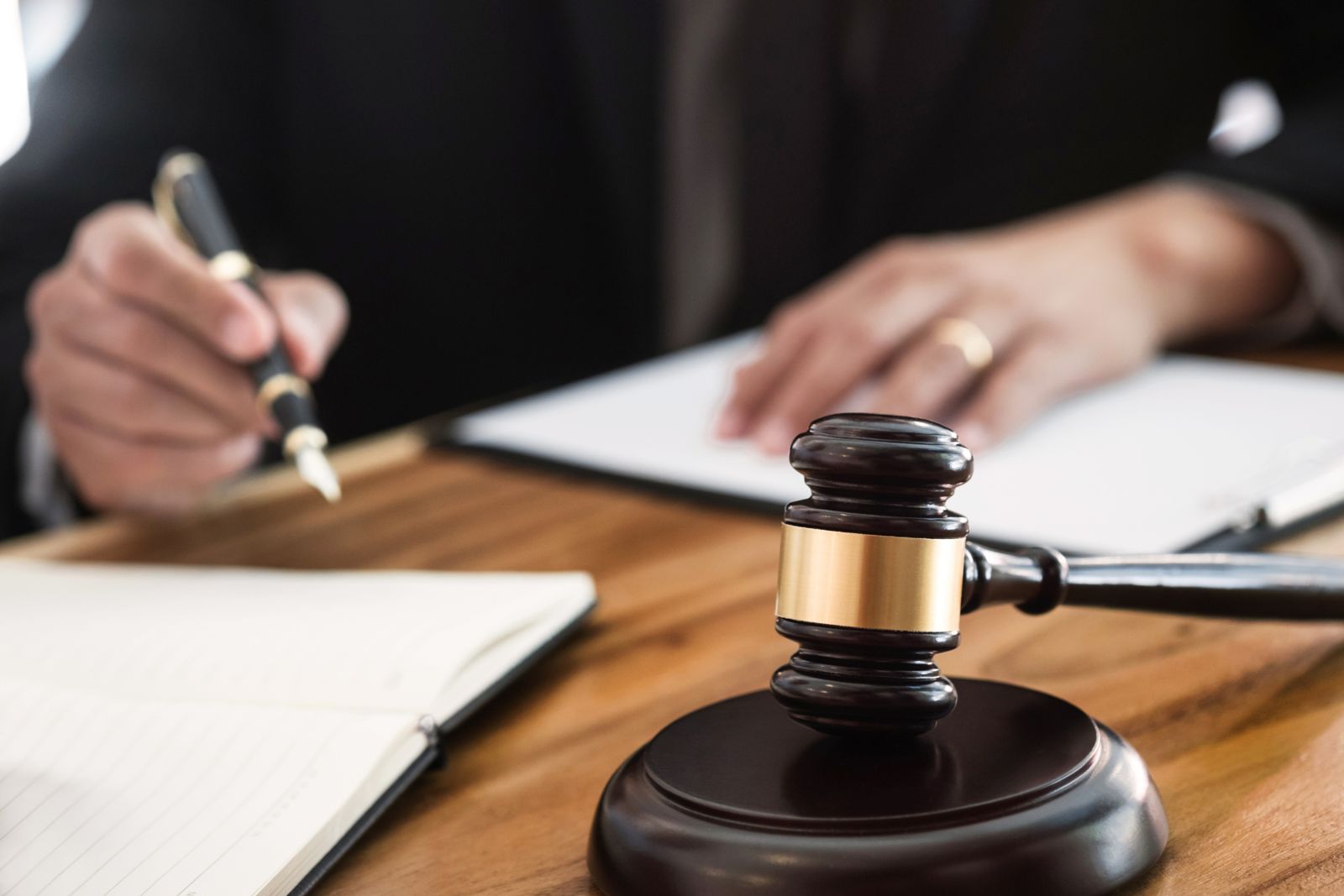 The process at a prelim would look similar to a trial to a casual observer.  The government calls a witness to the stand and questions the witness.  The defense attorney then gets to question that witness as well.  If the government wishes to call additional witnesses, then they would, and both sides would question those witnesses.  Then both sides make closing arguments.  Finally, the judge determines if there is probable cause or not.  If there is no probable cause, again, you would be released.  If there is probable cause, then your case would be bound over to the common pleas court for presentation to a grand jury.

Generally, it is a good idea to have a preliminary hearing, if you have the opportunity.  A prelim effectively gives the defense team a preview of the evidence they should expect at trial.  This would include the strength of the government’s case, perhaps a careful look at important witnesses, police familiarity with you, and police familiarity with the location of the alleged offense.  Also, any testimony from witnesses at a prelim is under oath, so if they later deviate from that testimony at trial the credibility of their testimony is severely called into question.