What are the Elements of Drug Possession? 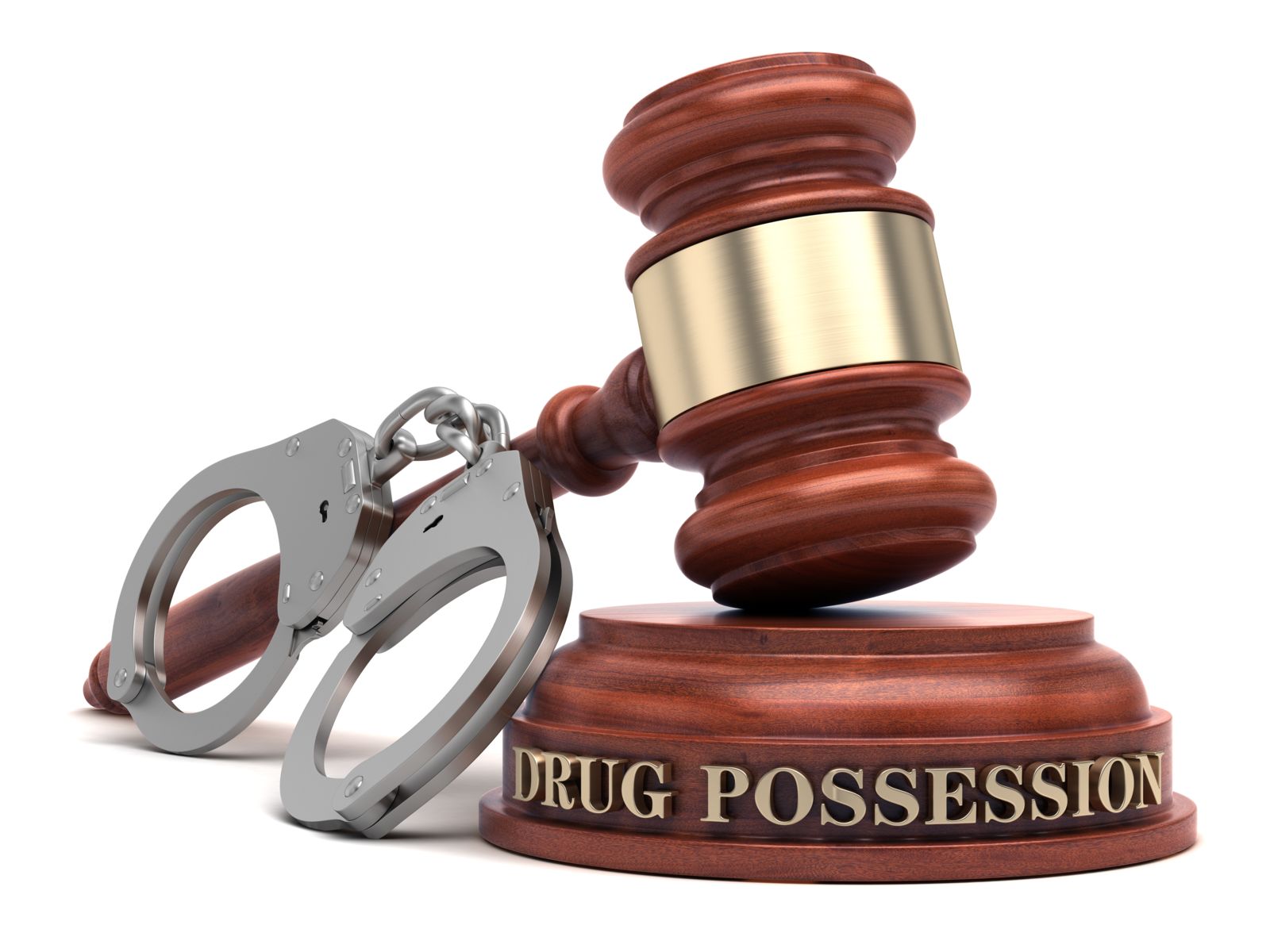 The “knowingly” element involves what is called “state of mind” or, as lawyers sometimes say, mens rea.  Here is the definition of “knowingly” provided in the statute, ORC 2901.22(B), which states as follows:

A person acts knowingly, regardless of purpose, when the person is aware that the person's conduct will probably cause a certain result or will probably be of a certain nature.  A person has knowledge of circumstances when the person is aware that such circumstances probably exist.  When knowledge of the existence of a particular fact is an element of an offense, such knowledge is established if a person subjectively believes that there is a high probability of its existence and fails to make inquiry or acts with a conscious purpose to avoid learning the fact.

Sounds like a lot of legalese, right?  That is because it is a lot of legalese.  The bottom line with regard to state of mind is that you need to be aware that you are in possession of something to “knowingly” possess it.

Yet, pay close attention to the last sentence in italics.  That sentence says that you cannot, essentially, “stick your head in the sand” to avoid prosecution.  In other words, if someone gives you a mysterious bag or package and gives you some money to deliver it (and you don’t work for FedEx), then there is a “high probability” that something illegal is going on.  Just because you did not look in the bag does not mean that you did not “knowingly” possess something illegal, like drugs.

With regard to the third element, note that even though this particular section of the Ohio Revised Code (ORC) is entitled “Possession of Controlled Substances,” a violation of this section can be a little broader than mere possession.  Someone could be guilty of violating ORC 2925.11 if they obtain, possess, or use drugs.  From a practical standpoint, however, it is very difficult for the State to prove where someone used drugs.  The location, or venue, of where the crime happened is something that the government would have to prove at trial.  That is something to keep in mind to the extent that you are accused of using a controlled substance.

The term “controlled substance” includes all of the drugs, even prescription drugs, that we discussed at the very beginning of this book.

One last thing to keep in mind.  When it comes to drug possession, the government must prove the quantity of drugs that are in your possession.  That is because, as you may know, the higher the quantity, the more serious the offense.  The term used within the Ohio Law (the ORC) is “bulk amount.”  This bulk amount changes based on the drug involved.  For example, if a person obtains, possesses, or uses anabolic steroids, the bulk amount is 16 grams or 16 milliliters.  For some drugs, the bulk amount is very small and for others it is much larger.

At trial, the government would be required to prove the quantity of drugs involved.  But, a mixture of some drug and some filler is all considered to be drugs when determining the weight.