What are the Elements of Drug Trafficking? 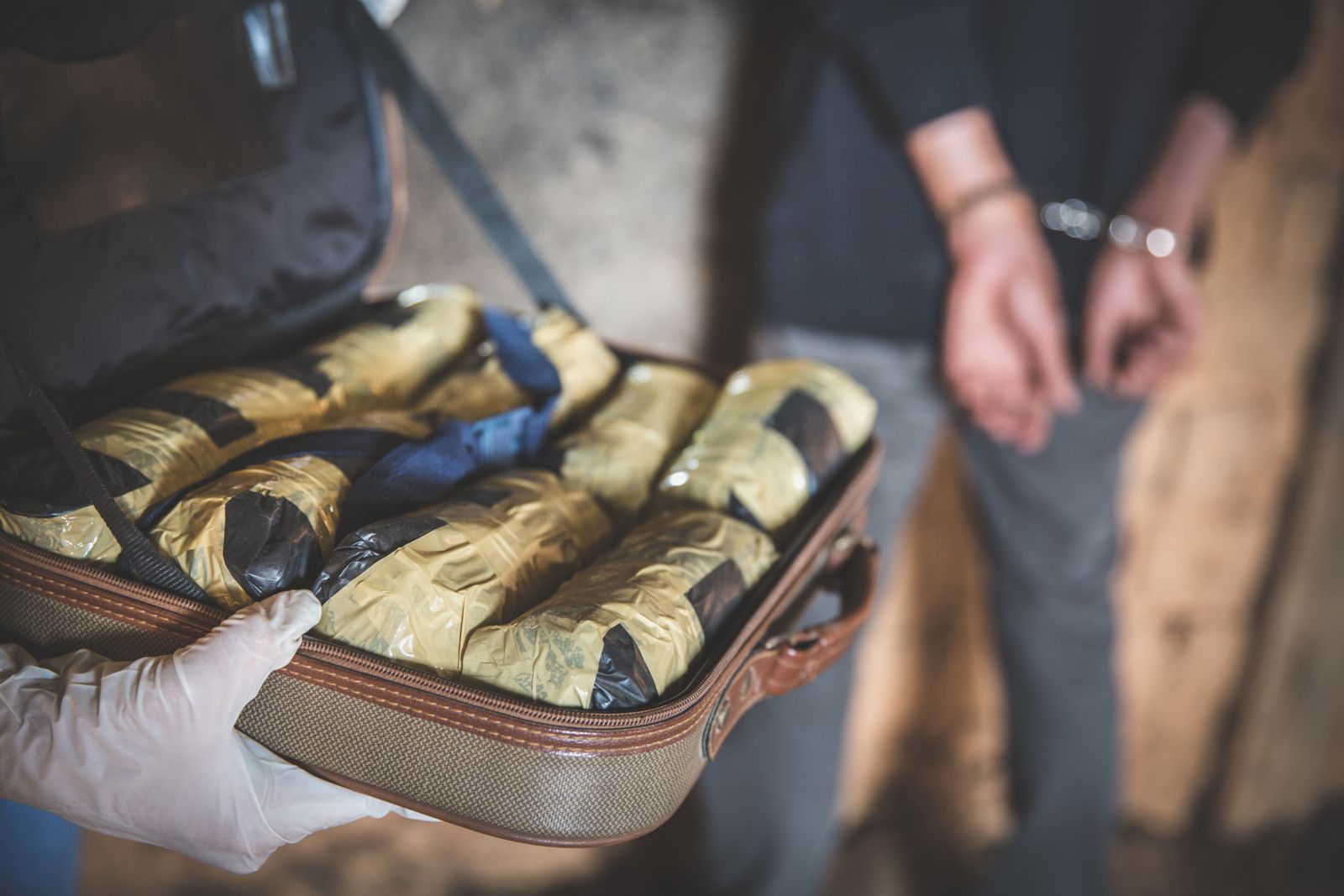 The crime of “Trafficking, aggravated trafficking in drugs” is defined in the Ohio Revised Code at ORC 2925.03, and the elements are as follows:

The portions that are highlighted above are the main elements that are most important to keep in mind.  Going through them in order, you can see that the “state of mind” for trafficking – knowingly – is the same state of mind for drug possession.  Thus, as with drug possession, you must be aware that you are dealing with a controlled substance to be guilty of the crime, yet you cannot remain purposefully ignorant when the circumstances make clear that you are likely dealing with a controlled substance.

Unlike drug possession, however, the crime of drug trafficking involves “selling,” or “offering to sell” drugs, rather than possessing or using drugs.  That, of course, is the “trafficking” part of the drug trafficking statute.

So, for example, if you happen to be helping someone manufacture drugs in a basement, or you are bagging drugs so that it can be sold, those activities are covered by the drug trafficking statute.

As with drug possession, the quantity of drugs involved will determine the kind of penalty you may be facing.  But overall, the penalties are more severe with drug trafficking because, as noted above, the crime is viewed as a more serious crime overall.

B.        A Word About “Possession with Intent to Distribute”

Now, you may be wondering:  How could I be charged with “possession with intent” when the cops have no way of knowing what my intention is?  That is a good question.

The way that police and prosecutors deal with the question of “knowing someone’s intent” is to go by the weight of the drugs.  It is true that the police cannot get into your head and see what your true intentions are, but if you are in possession of a larger amount of drugs – more than is typical for personal use – then the police and prosecutors will seek the “possession with intent” charge (aka: trafficking) rather than simple drug possession.

D.        A Lawyer is Vital with Drug Trafficking Charges

While any time you come in contact with law enforcement and you are a suspect, you should have a lawyer to help you.  That rule is particularly true with drug trafficking and possession with intent charges.  Those are among the most serious drug charges in Ohio law, and they could result in very long prison sentences.

Therefore, you should never go it alone with regard to a drug trafficking charge.  The statutes are far too complicated, and police and prosecutors are far too experienced with those laws, for you to have any chance of fighting the charges without a criminal defense attorney at your side.