Police don’t always make their cases based on normal surveillance. There are generally three ways in 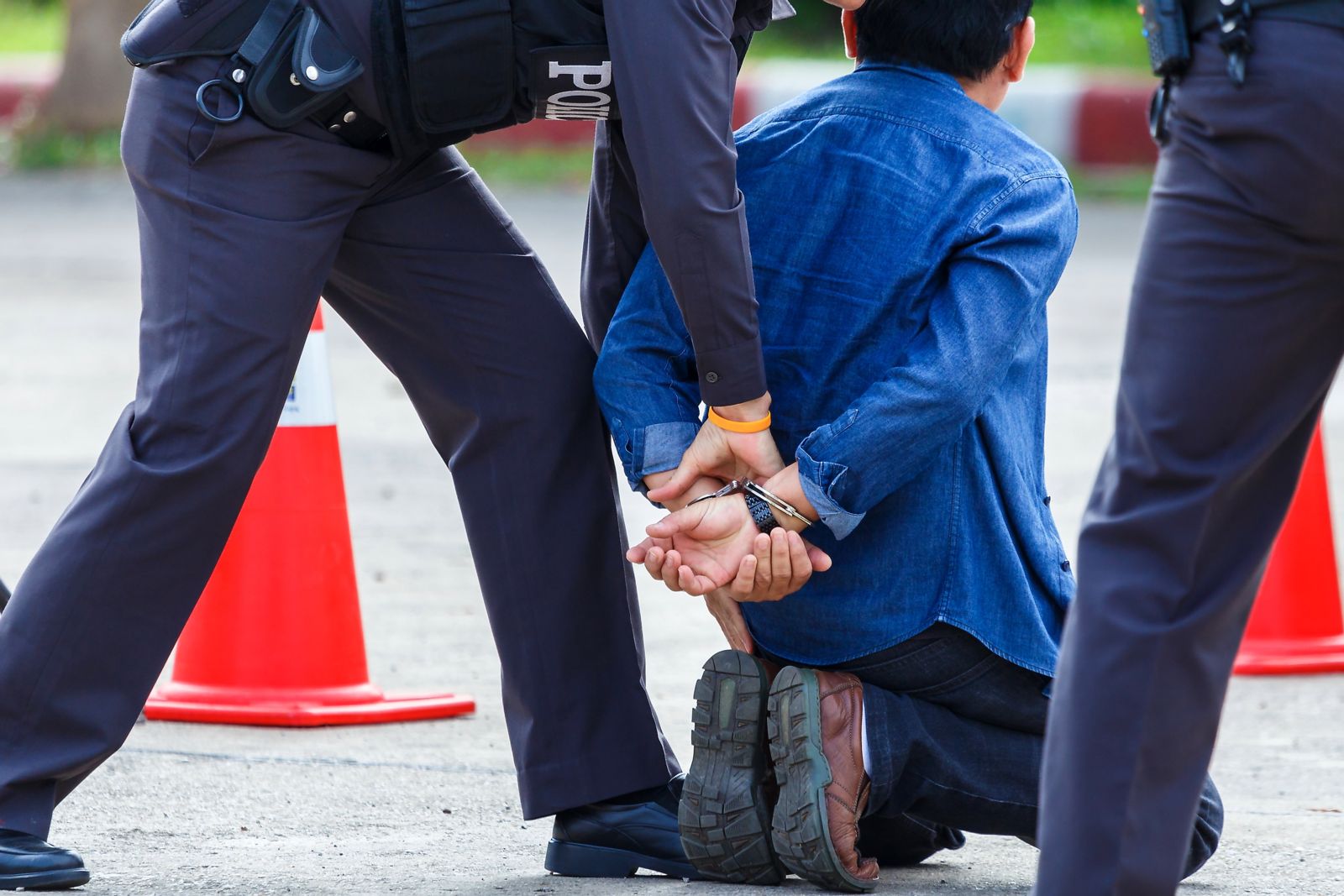 which the police investigate, and apprehend suspects in drug trafficking cases.

The first kind of drug sale case that cops tend to make are the low-level drug transactions, in which a patrol officer happens to see a hand-to-hand transaction between two individuals. These cases tend to be the lowest-level drug trafficking cases that make their way into courts, and most often involve smaller amounts of drugs.

The way that cops need to prove these kinds of cases is to testify about what they observed on the street.  In addition, the cops need to establish that the drugs involved in the transaction are of a great enough quantity that it can be inferred that the drugs were in the defendant’s possession “with the intent to distribute.”  In other words, the cops need to prove that the individual who is accused of being the dealer had enough drugs on him or her to infer that it was not just for personal use.  That would be true, of course, of the buyer, but not of the seller.  By selling, the seller has committed drug trafficking even if it is a small amount.

2. Conducting Surveillance of a Suspected Dealer

While it is possible for cops to conduct simple surveillance of someone who they suspect is a drug dealer, it is not often done.  Why?  Because surveillance takes time, it is tedious, and is not the most efficient use of police resources.  The more common strategy to investigate drug deals is to use an informant.

In fact, informants are used in drug cases likely more than in any other area of law enforcement.  The reason for that is because drug dealers are, understandably, suspicious and will not sell to complete strangers.  So, a discussion about informants leads us to the difference between direct, controlled, and observed drug sales.

The consequences for a conviction related to a drug trafficking crime are serious.  If you are facing a criminal investigation or charges, you need an experienced drug crimes attorney or drug possession attorney. We welcome you to contact the Law Offices of Steven R. Adams.  Recognized by Super Lawyers, Best Lawyers, The Best Lawyers in America, National Trial Lawyers Top 100, and one of U.S. News’ Best Law Firms, the Law Offices of Steven R. Adams is ready to help you.  Call our Cincinnati office at 513-929-9333 or fill out our online contact form.  Schedule a free consultation today.