What Is Actus Reus and Mens Rea?

If you ever go inside a criminal court, you will likely be overwhelmed with all kinds of terms you have never heard of before. More confusingly, a lot of those terms are in Latin.  In this article, we are going to cover two basic Latin phrases that are fundamental to criminal law.  So, if you come across them, you will know what they mean. 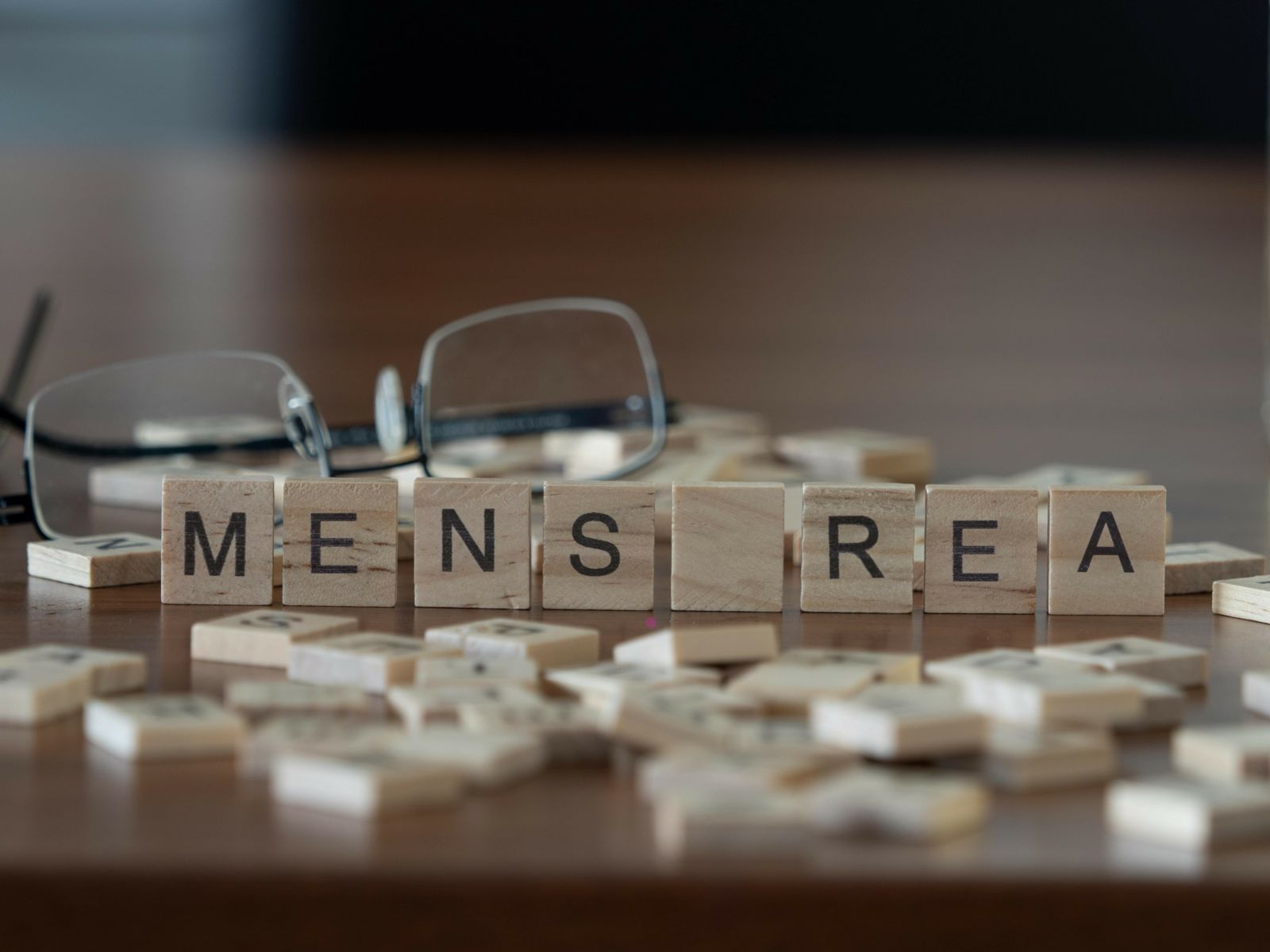 Taking a drug transaction as an example.  In order for the cops to charge, and a prosecutor to convict, in a drug trafficking case, they need to show that someone committed an illegal act and they knew they were committing an illegal act.  Thus, you need an act + intent to commit the illegal act to equal a crime.  If we wanted to represent that in Latin, we could say:

All Drug Crimes Have a Mental State/Mens Rea Element

The concept of actus reus is fairly straightforward.  If someone commits a crime, then they are doing an illegal act (with conspiracy, as discussed previously, the illegal act is the agreement).  So, it is clear that you need some action – or actus reus – to commit a crime.

The concept of mens rea, or state of mind, however, is a little more involved.  The notion that someone intends or knows that he or she is committing a crime is a necessary element of all drug crimes.  Stated differently, you cannot be found guilty of a drug crime unless it is proven that you had the requisite mental state or mens rea to have committed the crime.

Most importantly, the mental state of “knowingly” covers instances where you actually know, or should have known, that drugs were involved.  If the facts are clear that a reasonable person under the circumstances would know that drugs are involved, then you cannot claim ignorance and say that you did not have the “knowingly” mental state for a drug crime.