Those are the famous “Miranda warnings” or “Miranda rights.”  When a police officer reads those rights to a person being arrested, it is typically called “Mirandizing” the suspect. 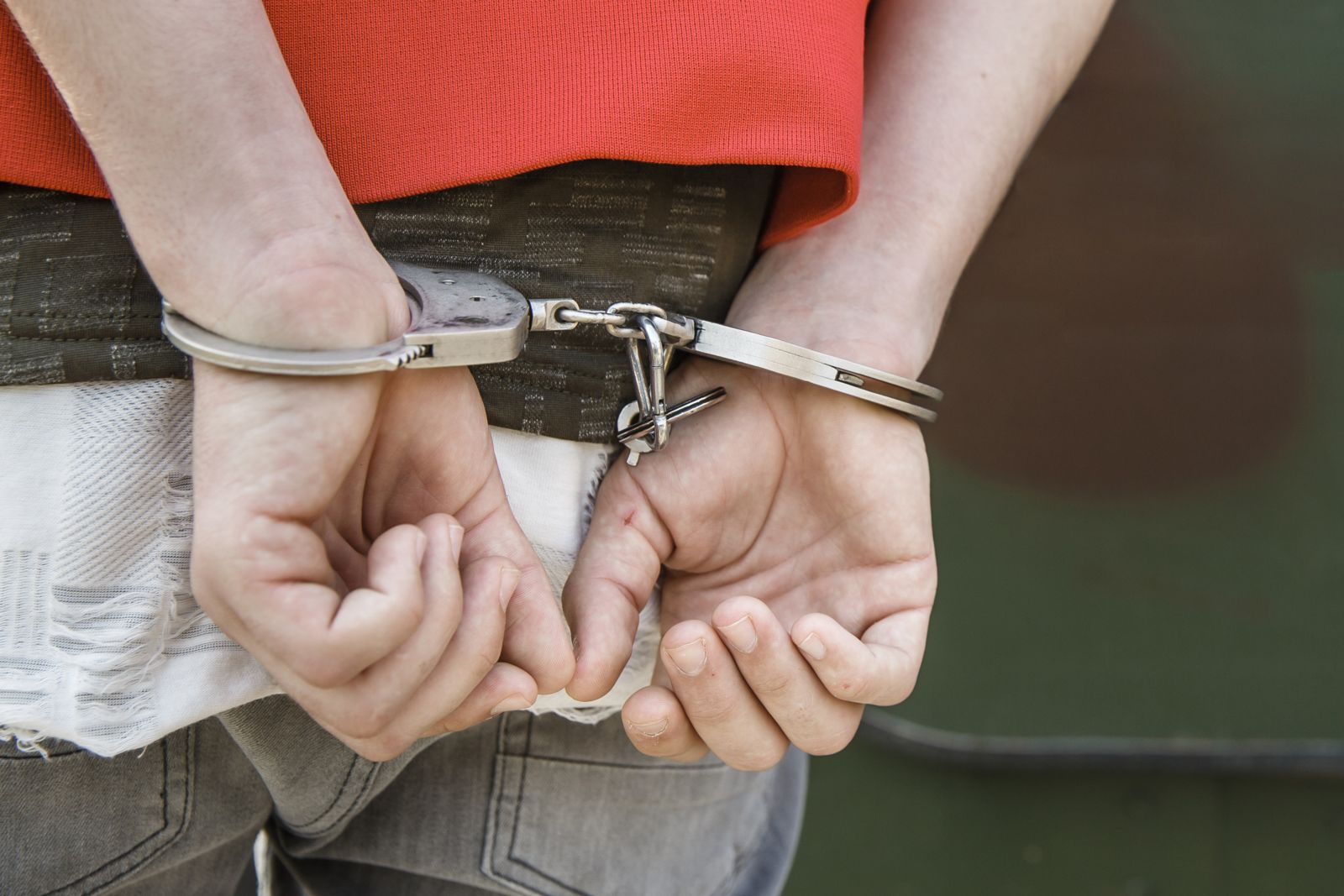 The Reason We Have the Miranda Rights

Why are they called Miranda rights?  They have that name because the rights come from the landmark U.S. Supreme Court decision of Miranda v. Arizona.  In that case, the government tried to use a defendant’s confession at trial.  The only problem was, it was unclear whether the defendant understood that he did not have to answer police questions when he gave that confession.

Ultimately, the U.S. Supreme Court held that, under the Fifth Amendment of the U.S. Constitution, the government could not use a defendant’s statement at trial unless the defendant knew that:

1.He could consult with a lawyer before and during police questioning;

2.He had a right not to speak to the police before the police started asking questions; and

3.He voluntarily waived those two rights before the police asked him questions.

When Must the Police Read Those Rights to You?

The key concept when it comes to Miranda rights is custody.  In other words, the minute that the police take you into “custody,” being arrested is the most common form of that, then you should be made aware of your Fifth Amendment rights.  Accordingly, the police will Mirandize you, i.e., read you your Miranda rights.

Being in custody for Miranda purposes does not, however, require a formal arrest.  You may be in custody if you are detained in the back of a police cruiser whether or not you are handcuffed or formally arrested.

What Happens if the Police Don’t Read Your Miranda Rights?

Contrary to a common misconception, the police’s failure to read your Miranda warnings is not necessarily a “get out of jail free card.”

Failure to advise you of your rights means that any answers you gave to police questioning while in custody cannot be used against you at trial.

So, a failure to read your rights might be a get-out-of jail-free card, but not always.  In most cases, there is other evidence that would permit the government to proceed against you at trial even if your statements are excluded.

When it comes to Miranda rights, the police have an obligation to make sure that you are aware of the fact that you are not required to answer police questions, even if they make you feel that you must give them information.  That is the very essence of the right against self-incrimination written into the Fifth Amendment.

In sum, whenever you are questioned by the police – whether you think you are in custody or not – a good rule of thumb is to avoid answering questions unless there is an attorney with you, acting on your behalf.  That is because even if you answer questions in a way in which you think you are not incriminating yourself, it is possible that you may still be opening yourself up to criminal liability.