The Six Instances of Arson

Man has been fascinated with fire for a long, long time. But man has also recognized that it’s pretty bad for everyone if we just let people light things on fire, especially when someone lights someone else’s property on fire. That’s where arson comes in. Arson, under ORC § 2909.03 prevents “knowingly” (meaning you were aware of the consequences of your action), through using fire or explosion, “causing or creating a substantial risk of physical harm to any property of another” in six discrete instances. First, a “substantial risk” is defined as “a strong possibility, as contrasted with a remote or significant possibility, that a certain result may occur or that certain circumstances may exist.” So, that means that your action must carry a strong risk of physical harm to another person’s property. 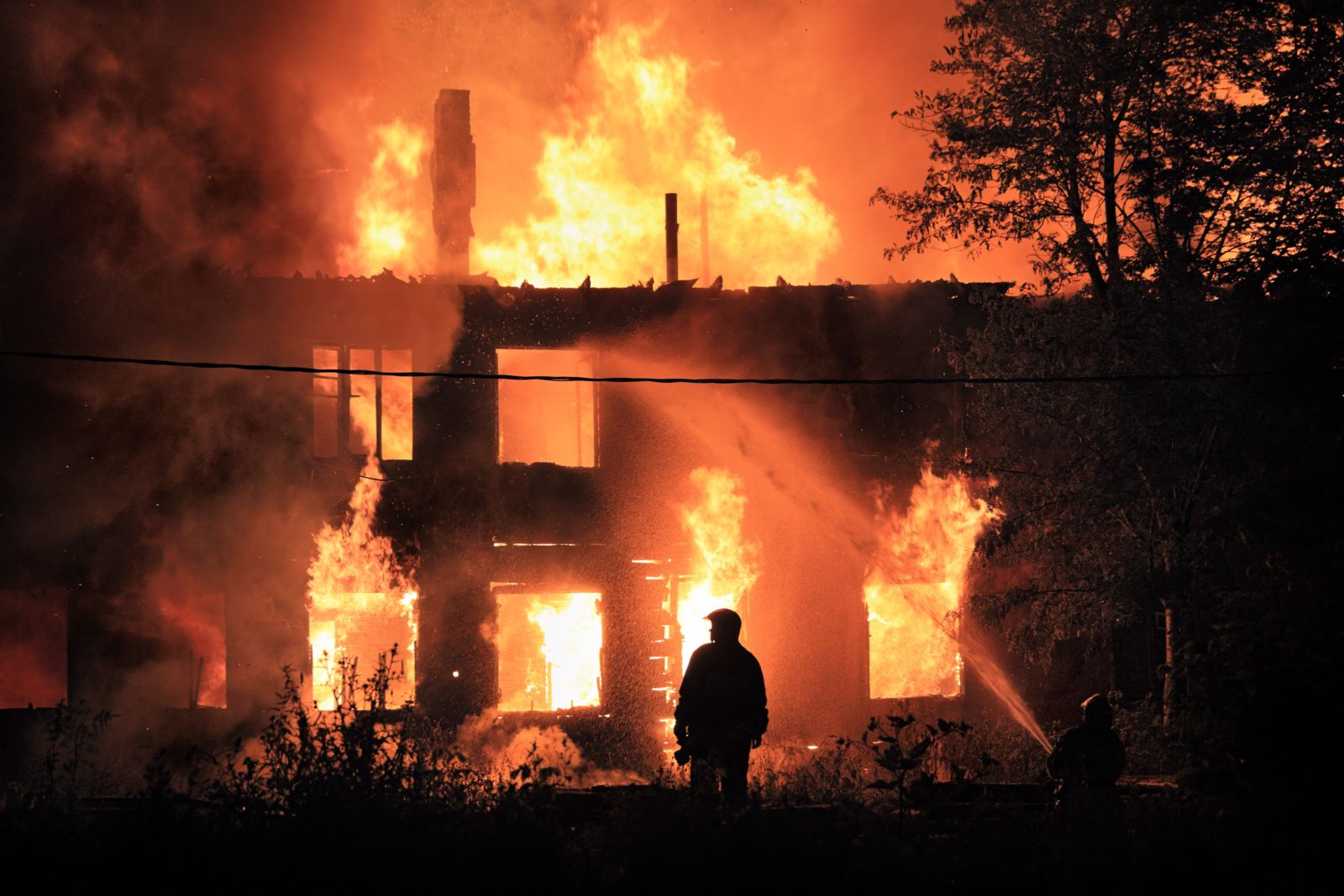 Here are the six instances covered under arson. First, it’s the other person’s property and they didn’t consent to you burning it. Second, it’s your own property and you’re doing it for fraud, such as to collect insurance proceeds. Third, it’s a state government public building or structure, like a school or a courthouse. Fourth, you’re paid to light the fire by someone for the purposes of fraud (again, think insurance fraud). Fifth, the property is someone’s real property or land that they didn’t consent to or is a natural area, like a park or forest. Sixth is the same as five, except it’s done for the purpose of fraud.

Let’s start with intent. As you could tell, some of the types of arson require you to have a “purpose” to defraud. Thus, you need to intend to light that property on fire or intend for it to burn or explode. With all the other types of arson, you just need to know that you’ll cause the strong possibility of physical harm to the property. But more importantly, you don’t even have to light the property on fire or blow it up for arson because you just have to create the risk. Like the case for Anthony Wills, who threw a firebomb that didn’t explode into the windows of a woman’s house. Despite this, he was charged with aggravated arson because it didn’t matter that Mr. Wills was too “inept” to create an effective firebomb. All that mattered was that he threw one because there was a substantial risk that it would have lit the house on fire. In cases that aren’t fraud, the property can’t be your own. It has to be someone else’s property. What if you’re married and you decide to torch your wife’s car? Well, that may still count as another’s property, at least according to the Ohio Court of Appeals, and you can be charged with arson because your actions caused that substantial risk to the property of another. Although, this issue has not been fully litigated, such as by considering a vehicle that is titled jointly, the leaning of the courts seems to favor counting it as the property of another.

Aggravated Arson is the More Serious Type of Arson

Like all other offenses, aggravated arson is the more serious type of arson. ORC § 2909.02 covers it in three categories. First, you must knowingly create a substantial risk of serious physical harm to someone other than yourself. Remembering our definition of “serious physical harm,” you can imagine that most severe burns or grievous injuries that arise when you light something on fire near someone else could qualify. Next, if you actually physically harm an occupied structure, you’re on the hook for aggravated arson. Just as in burglary, an “occupied structure” is anywhere that you would expect someone to be, even if they’re not there. So when disgruntled former tenant Mr. Bock lit his old house on fire when its current owner was out of town, he received a fat aggravated arson sentence because even though the owner wasn’t there at the time, he still lived in it on a part-time basis and the home gave the expectation that someone lived there. Third, you commit aggravated arson if you accept payment for creating the substantial risk of physical harm to property through fire or explosion.

As we all know, 9/11 changed everything, especially in the law. That’s how the “terrorism” statute came to be. Under ORC § 2909.24, you can’t commit a violent offense for the purpose of  intimidating or coercing civilians, influencing government policy, or affecting government conduct. Generally, the specified offenses are violent felonies or attempts, conspiracies, or complicity to such offenses. I’ll give a brief list, but this isn’t exhaustive. These are homicides, assaults, kidnappings, sex offenses, arsons, burglaries, robberies, riots, domestic violence, intimidation, or retaliation.

The same can’t be said for ORC § 2909.23(A), which prohibits “terroristic threats.” These are threatening to commit or cause the offenses listed under the terrorism statute as violent felonies in a manner that gives the reasonable expectation of fear because of the “imminent commission of the offense.” Just like terrorism, you say the threat with the purpose to coerce or intimidate someone’s conduct or the government’s conduct. And you don’t need to intend the offense or be capable of carrying it out, so long as you intended coercion and the other person became reasonably afraid. For example, in State v. Laber, the Court of Appeals upheld a jury verdict convicting a man of making terroristic threats when he told his coworker that he planned to shoot some coworkers, detonate a few bombs and “would start at the front office." Because he intended to make his coworker afraid because he threatened everyone with a violent felony, he was convicted.