When you think of a criminal trial, it likely conjures up images of stirring closing arguments to the jury, powerful questioning of witnesses that elicits gasps from the jurors, and the 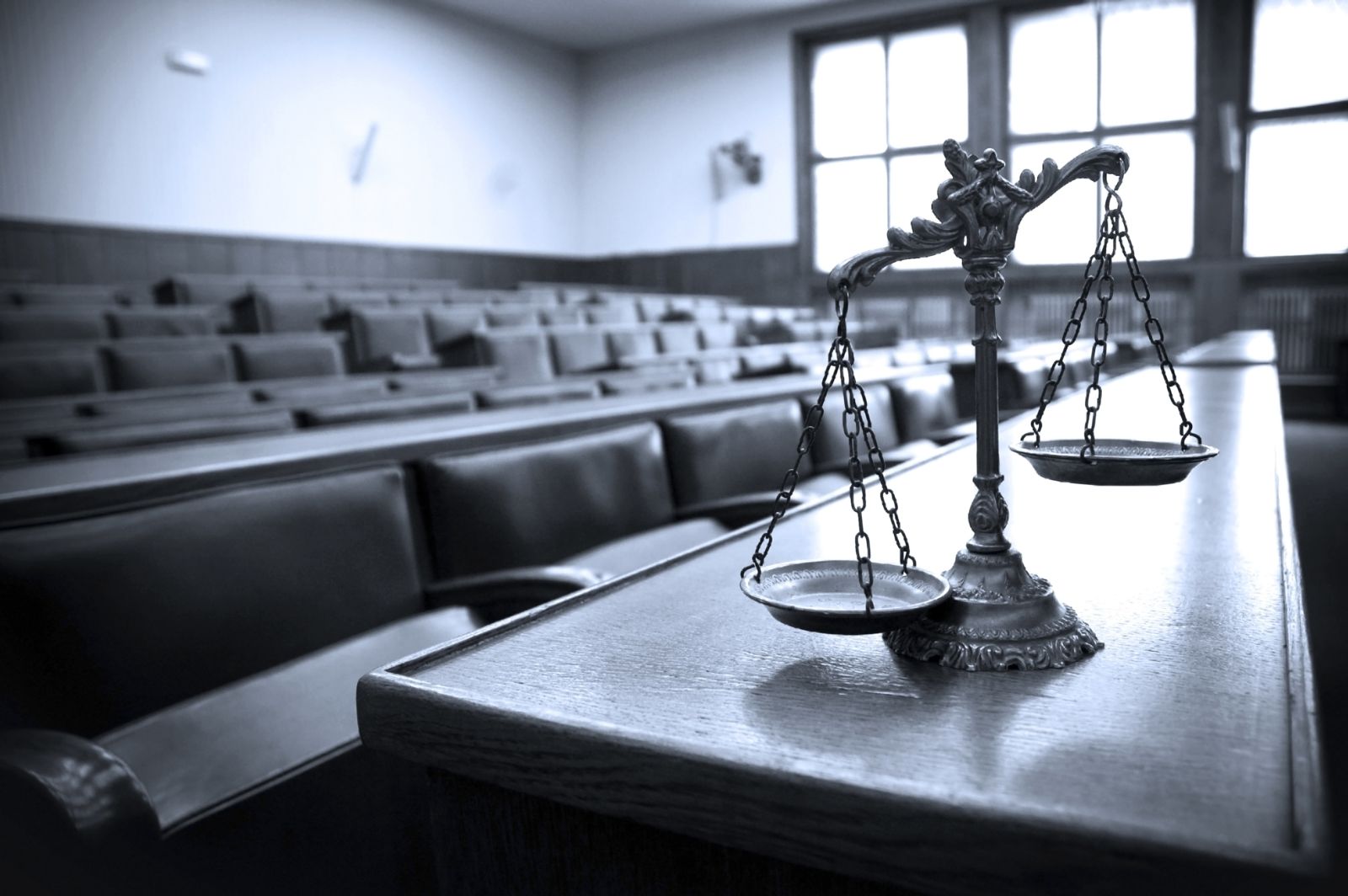 case ending when the jury foreperson stands up to read the jury’s verdict, pronouncing someone “guilty” or “not guilty.”

All of those images are aspects of a jury trial.  When a case goes to trial, more often than not it will be a jury trial.  Given that you see them on television and in the movies, it is clear that jury trials certainly make for great drama.  However, there is a different type of criminal trial, and it is something worth considering – a bench trial.

Unlike a jury trial, a bench trial is a trial before the judge alone.  In a jury trial, the judge’s role is to be the “judge of the law,” whereas the jury’s role is to be the “judge of the facts.”  In other words, the whole exercise of a criminal trial is to have both sides present their version of the factual events that made up the alleged crime, and the jury’s job is to decide what the real facts are.  As you know, if the jury cannot find that the facts demonstrate the defendant’s guilt beyond a reasonable doubt, then they must find the defendant “not guilty.”

In a bench trial, by contrast, the judge serves both roles, i.e., the judge is both the judge of the law and the facts.  Thus, you can conduct an entire criminal trial before the judge alone, and the judge in a bench trial will render the “guilty” or “not guilty” verdict.

The Case for a Jury Trial

At first blush, you might think choosing a jury trial is a no-brainer, and that could be a valid conclusion.  The judge is a person perceived to be a part of “the system,” a judge is typically more jaded, and a judge will probably find someone guilty of the charges because judges see countless defendants in and out of their courtrooms every day of the week, every week of the year.  Judges, thus, are often perceived as biased towards the cops and the prosecution.

On one level that may be true.  Judges have, so to speak, “seen it all.”  Thus, it would be harder to persuade a judge that there is doubt that the police got it wrong.

By contrast, juries are not jaded by the criminal justice system by and large.  Usually having never set foot in a courtroom before, a juror will have a sense of civic duty and will try his or her best to be fair and objective.  Also, juries are prone to emotional appeals, far more than judges.  Therefore, if you present a defense that has a dramatic and emotional impact, then the jurors are more likely to respond and find in your favor.

The Case for a Bench Trial

While the above argument is certainly true and a good number of criminal cases that do go to trial are, in fact, jury trials, there are times when a bench trial actually might be more beneficial for you.

Specifically, a bench trial is preferable when you have a case that turns on technical, legal matters.  For example, if you and your attorney have a strong argument that the prosecutor cannot prove an element of the drug charge against you – say for example that the prosecutor cannot prove that you actually had control over the drug enough to “possess” it for purpose of the statute – then a bench trial might serve you well.

In other words, whenever your defense involves more technical aspects of the law, then a bench trial would be the way to go.  Why?  Judges are experts in criminal law.  Judges know what the elements of a crime are, and they understand that the prosecution has the burden to prove each element.  Judges can also be objective when it comes to such determinations.  Unlike a juror who may have a “gut instinct” that someone is just guilty by the way they look or act, a judge has been trained to look beyond such superficial things and see the legal issues for what they are.  Further, judges are capable of separating the notion that someone “may” have committed a crime from the notion that the prosecution has not met its legal burden of proof.