Our society is obsessed with murder. Whether you tune into cable news, scroll through Twitter, or even strike up a conversation at the office, someone is bound to mention the latest killing that ripped through the headlines. But what people don’t realize is that when someone is accused of murder, guilty or not, they have been effectively judged guilty and had a shadow cast over their entire life. Think about celebrity murder suspects, like O.J. Simpson. Even when he was judged not guilty, his entire career was ruined by the speculation and media sensationalism that surrounded his case. 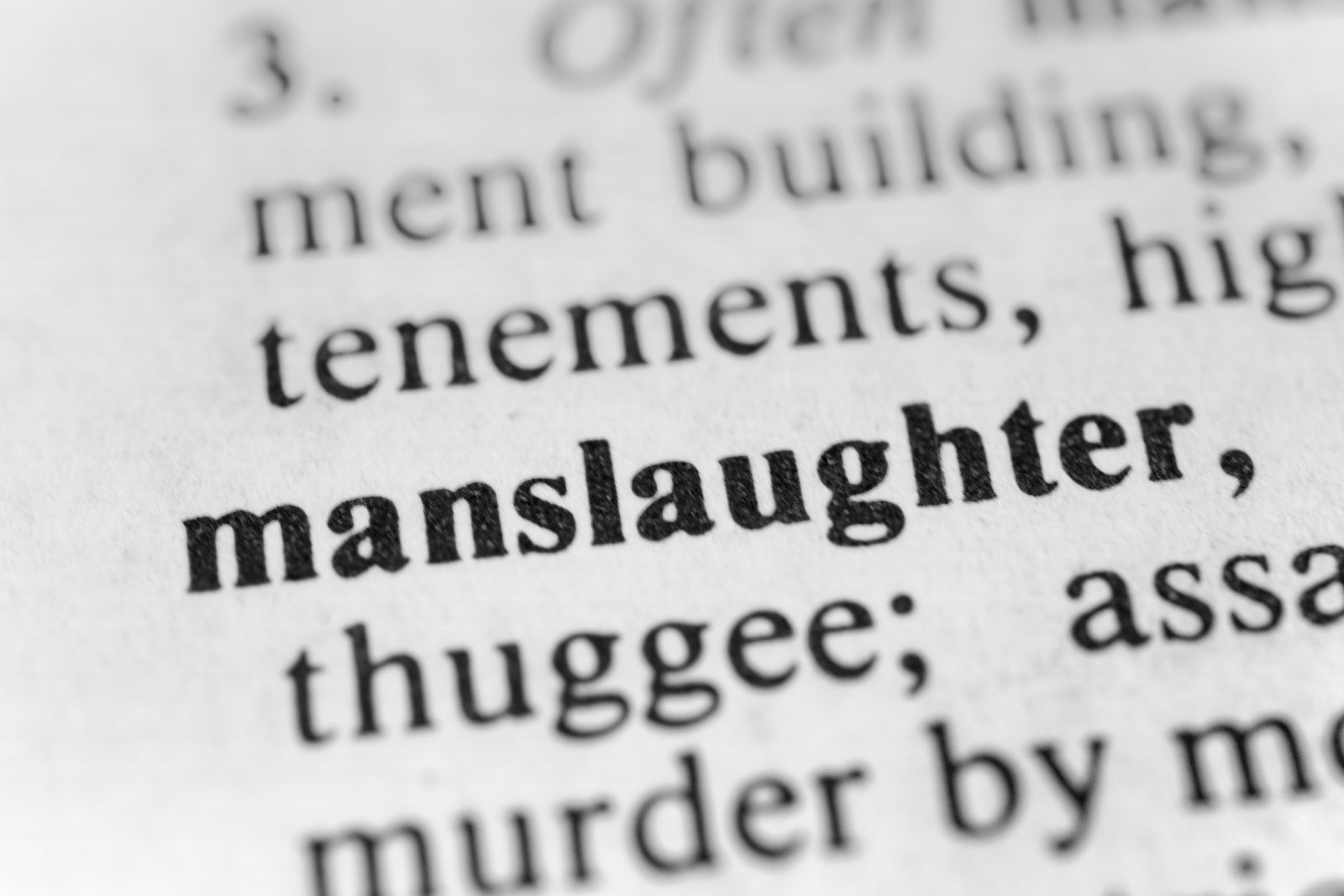 Ohio separates the killing of another human being into various categories. There is “murder” and then “manslaughter.” Under ORC § 2903.02, murder occurs when someone “purposefully” causes the death of another person, meaning they intended to kill someone. That intent alone is what makes a killing a murder. To determine this intent, Ohio law looks at the surrounding circumstances of the killing, such as the weapon used or the manner in which the killing took place, to figure out if the defendant intended to kill the victim. For example, if a man shoots someone directly in the face, you could figure out he had the intent to kill because of how he did it and what weapon he used.

Murder can become “aggravated murder” if it is bad enough, according to ORC § 2903.01. Here’s a general rule of thumb—any “aggravated” offense is seen as much, much worse than the normal offense and will carry harsher penalties. If the murder was (1) committed with prior calculation or design, (2) committed during a certain felony, (3) of a child thirteen years old or younger, (4) purposeful while in detention or breaking out of detention or (5) killing law enforcement personnel under certain circumstances. The difference between aggravated murder and regular murder is in the penalty. Aggravated murder can net you life in prison or death, making it the only capital offense in Ohio.

What is “prior calculation or design?” Basically, it means that you thought about it for long enough to form a plan. Have you ever heard the phrase “premeditated” thrown around in movies or television about a homicide? Well, prior calculation or design is “premeditation” on steroids. The courts will look for some kind of plan and care taken to execute that plan. But don’t be misled by the time factor, premeditation can occur in a mere moment’s reflection, there is no bright line rule or amount of time that courts require.