Warrantless Search and Seizure in a Drug Case 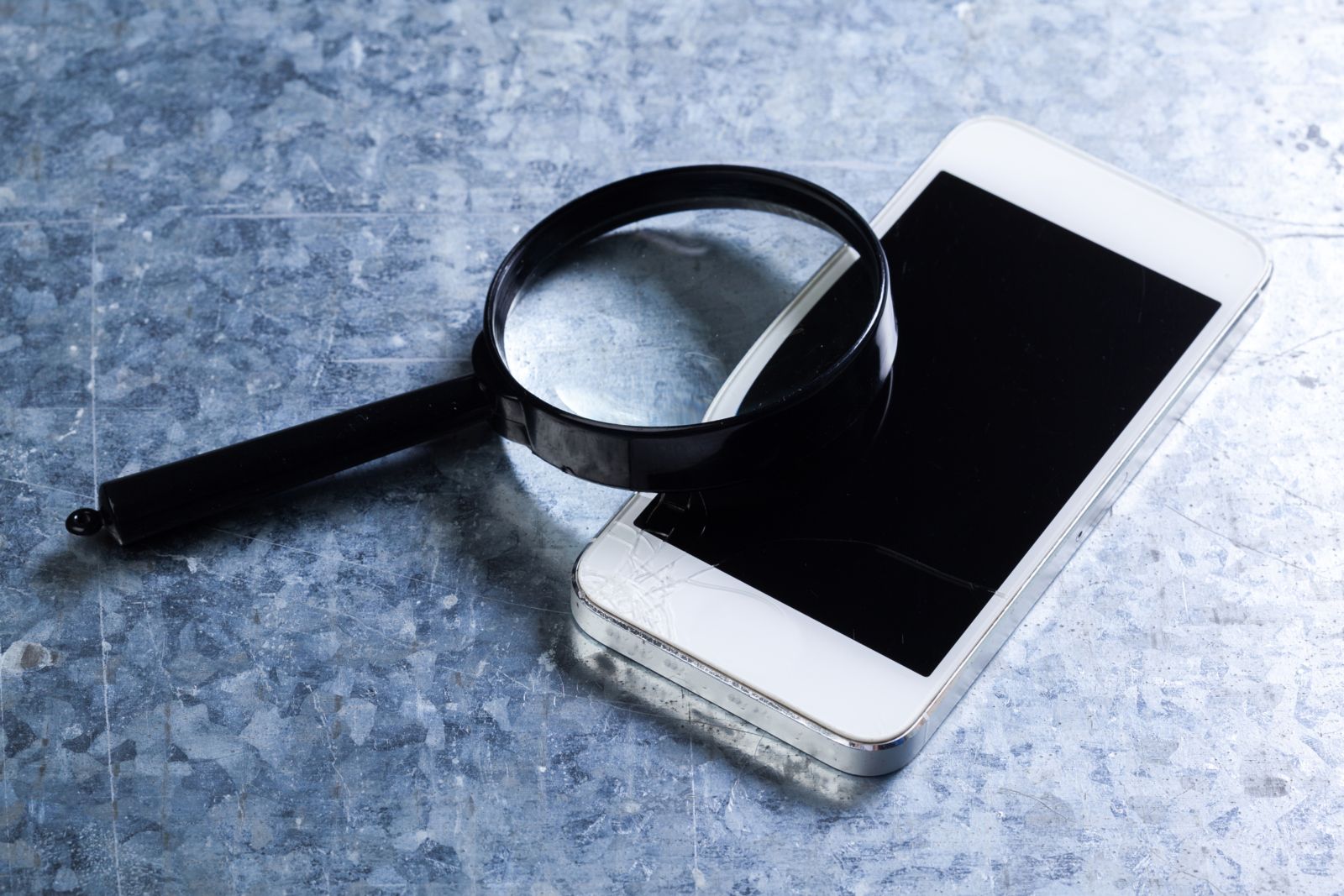 Yet, in a recent drug case, cops stomped all over the Fourth Amendment by searching someone’s cell phone without first obtaining a warrant. Fortunately, the Ohio Supreme Court was able to step in and set the police straight.

In this article, we are going to see how the rules relating to the Fourth Amendment and the exceptions to the warrant requirement come into play in an actual Ohio drug case – State v. Smith, 124 Ohio St.3d 163 (2009).

The Fact - Why Are They Looking in My Phone?

Wendy Thomas Northern was taken to the hospital after she suffered a drug overdose.  At the hospital, the police questioned her, and she ultimately agreed to act as an informant against her drug dealer, Antwan Smith.  As an informant, Northern agreed to call Smith and arrange for the purchase of some crack cocaine at her house.

The police recorded the phone conversation and, later that evening, arrested Smith when he arrived at Northern’s house.  During the arrest, the cops searched Smith and found his cell phone on him. The arresting officer initially put the cell phone in his pocket, put Smith in the police car, and then searched the scene for evidence.  The police ultimately recovered bags of crack cocaine at the scene.

Later that evening, without thinking to get a warrant and without asking for Smith’s consent, the cops searched Smith’s cell phone.  They saw call records and numbers that confirmed previous calls between Smith's phone and Northern’s phone.  Smith was charged with possession of cocaine, trafficking in cocaine, and other charges.

The Motion to Suppress - Is a Cell Phone Like a Closed Container?

Before trial, Smith made a motion to suppress all the evidence that the cops obtained by searching his cell phone.  He argued that his Fourth Amendment right against an unreasonable search and seizure was violated the moment the cops searched his phone without first getting a warrant.

The trial court gave a split decision.  The court found that any pictures in the cell phone cannot be used at trial, but that any call records and stored phone numbers could be used at trial.  In arriving at that decision, the trial court found support in a recent federal decision that found that a cell phone is like a “closed container” (such as a cigarette box or backpack).  Since closed containers found on an arrested suspect could be searched under the “search incident to arrest” exception to the warrant requirement, then a cell phone could be searched without a warrant as well.

Not happy with that decision, Smith ultimately took his case to the Ohio Supreme Court.

The Ohio Supreme Court's Holding - "Hey Officer, Get a Warrant."

In a close 4 to 3 decision, a majority of justices on the Ohio Supreme Court found that the cops should have gotten a warrant before searching Smith’s cell phone.  The Court began its analysis by recognizing that Smith's challenge was based on the Fourth Amendment which, as you now know, provides protection against unreasonable searches and seizures.  Thus, searches conducted without a warrant are by default unreasonable unless an exception applies, and the exception relevant to Smith’s case is the “search incident to arrest” exception.

With regard to the recent federal court decision relied upon by the trial court (finding that a cell phone can be considered similar to a closed container), the Ohio Supreme Court noted that there is another federal court decision that held that a cell phone is far more than just a closed container.  Rather, cell phones are able to store large amounts of private data.  Because of that, said the Court, a cell phone owner has a reasonable and justifiable expectation of privacy in the information in that cell phone.  So, unless there is some kind of emergency – like the police fear for their safety or they are trying to preserve evidence – then there is no reason why the cops cannot wait and get a warrant before looking at someone’s cell phone.

In sum, the Ohio Supreme Court concluded that searching someone’s cell phone without a warrant is an illegal search under the Fourth Amendment, if the search is not necessary to protect the safety of the cops and if no exigent circumstances exist.  Because the cops in Smith’s case were unable to show any emergency, the Court determined that any evidence obtained from the cell-phone search was inadmissible at Smith’s trial.

Smith’s case is a landmark search and seizure case in Ohio.  It was one of the first cases to decide what kind of constitutional protection is appropriate for a cell phone.  It recognizes the fact that we all have a lot of personal stuff in our cell phones, so we have a significant expectation of privacy in the information.

The Smith case is still the law in Ohio.  So, generally speaking, the police need to get a warrant to search a cell phone after you have been arrested, unless there is some exception like police safety, the preservation of evidence, or consent.