With Warrants, One Size Does Not Fit All 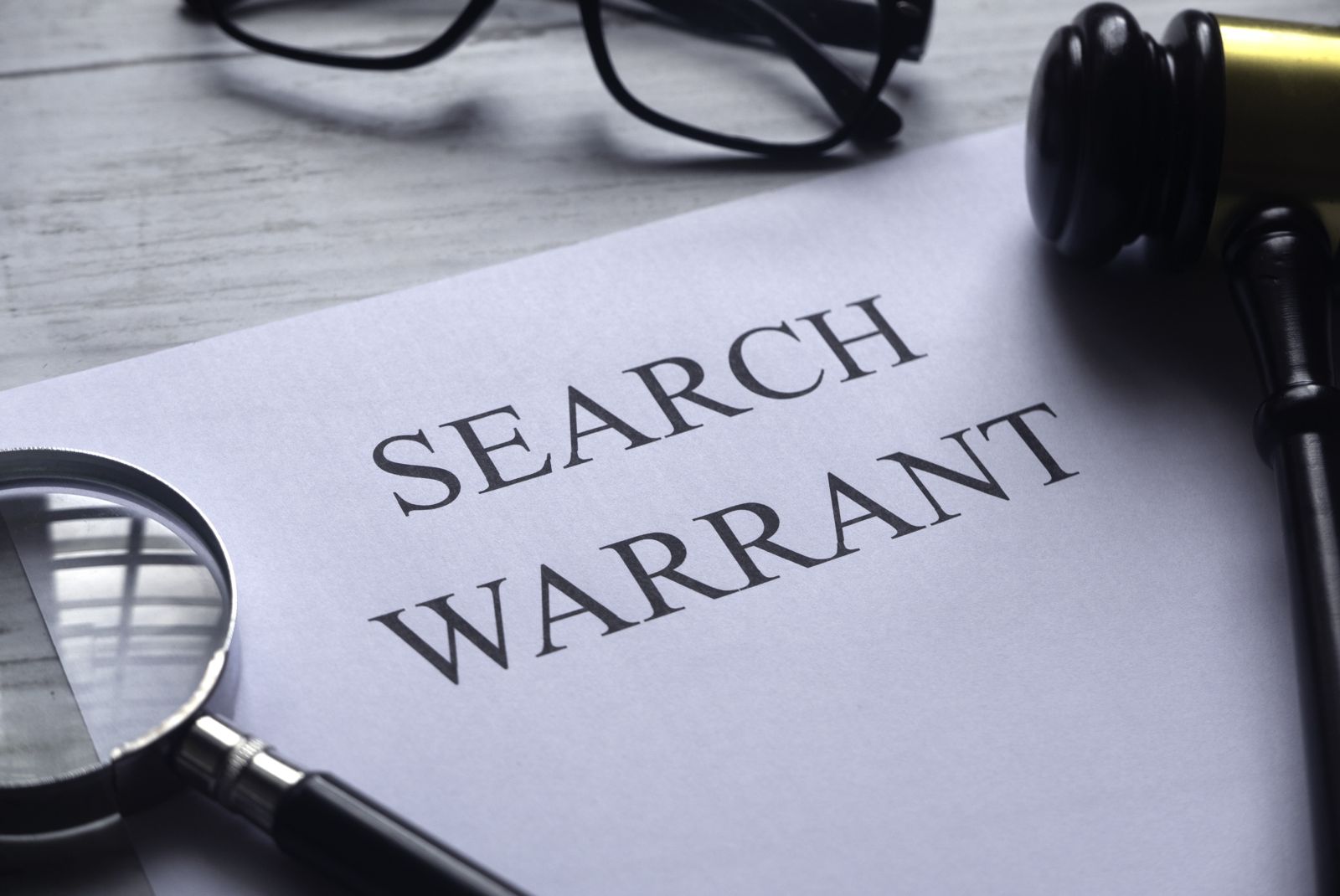 Let us begin with the warrant that is probably the most common in drug cases – the warrant to search someone’s property.

When the cops seek a warrant to search and seize property in a drug case, there are three main things that they typically are looking for:

Suffice it to say that a search warrant of property in a drug case has a fairly broad scope.  It is a warrant looking to seize “all evidence” of drug use and trafficking, not just drugs.  It could include address books, notebooks, cash, ledgers, telephone numbers, pagers, and cell phones.

Don’t forget that warrants are not just for property.  The first sentence of the Fourth Amendment states that people have the right “to be secure in their persons . . .,” meaning that the cops cannot take away your liberty – i.e., “arrest” or “seize” you – without having probable cause.

Accordingly, an arrest warrant is a court order, signed by a neutral and detached magistrate, indicating that there is probable cause that (i) a crime was committed and (ii) the person named in the warrant committed it.  Typically, the process for an arrest warrant goes as follows:

One other common way that arrest warrants are issued is when a criminal defendant has a court date, and the person does not show up to court.  It those instances, the court will automatically issue what is called a “bench warrant,” which is an arrest warrant that is issued directly from the court, or “bench.”  Those warrants also should be entered into the warrant database.

Worse still, the task force found that Ohio’s warrant system is “fragmented, inconsistent, inefficient, and technologically obsolete.”  Most importantly, at the time the task force report was written, Ohio law enforcement had no way of prioritizing arrest warrants for serious or violent offenses over the thousands of open warrants for minor offenses.

Time will tell whether the task force’s work will result in improved handling of arrest warrants in Ohio.  Yet, if you are ever picked up on an open warrant, be sure to tell your attorney about the task force report.  It might support that you have been singled out unfairly compared to others with open warrants.

In many drug cases, cops have a fear that if their investigation is detected, then the suspects will destroy the drug evidence before it can be apprehended.  Accordingly, there is often some urgency to getting the proper permission to conduct a search and seizure of evidence before the drugs can be moved or destroyed.

a.         Exigent Circumstances vs. Need for a Telephonic Warrant

In the most extreme emergencies, the police will often rely on the “exigent circumstances” exception to the warrant requirement discussed earlier.  As noted previously, if a reasonable person could conclude that the destruction of evidence, or officer safety, was at risk, then the exigent circumstances exception could apply.

Yet, in cases where the police cannot reasonably point to any facts suggesting that evidence is about to be destroyed but there is still some urgency to the situation, the cops have another option – a telephonic warrant.

While the name might sound like it is a warrant to wiretap someone’s phone, it is actually less about the type warrant and more about the manner in which the warrant is obtained.  Simply stated, a telephonic warrant is a way that police officers can get a warrant application before a judge over the telephone in a very short period of time – usually a matter of minutes.

Telephonic warrants are allowed in federal investigations and in many states, including Ohio.  Indeed, criminal courts put judges on shifts so there is at least one judge available at any time, day or night, to make a decision on a telephonic warrant.

The officer seeking a warrant by telephone does not necessarily need to prove the existence of an emergency.  An officer would, however, need to indicate to the judge that it would be impractical for the police officer to obtain a warrant in person.

A good example of a situation in which a telephonic warrant would be appropriate is when the police know that drugs are stored somewhere in a place of residence, the police have secured the area, yet there is a chance that the drugs could easily be removed or destroyed if the police leave the premises to get an in-person warrant before a judge.

Here are the facts of a case – the “drugs in the drapes” case – that provides some real-world context to the use of telephonic warrants.  A young man who had some mental issues was committed to a state hospital.  While at the hospital, the man was able to make connections and obtain several pills of a controlled substance.  In order to keep his stash hidden from others, the man slipped the pills into the seam of the drapes over the windows of his hospital room.

Soon after, the cops received a tip from a confidential source that the young man was in possession of illegal drugs, and that the drugs were hidden in the seam of the drapes.  With that information the cops – without considering the Fourth Amendment as much as they should have under the circumstances – went directly to the hospital room, (the man was not in his room at the time) and seized the drugs.

When the young man was prosecuted for drug possession, he moved to suppress the drugs, claiming that he had an expectation of privacy in the drapes in his room, and that the cops should have gotten a warrant before searching for, and seizing, the pills.

The government responded by arguing that (i) the young man was a patient in a state-run hospital and, therefore, had no reasonable expectation of privacy in his living space, and (ii) the exigent circumstances exception to the warrant requirement applied.

The court disagreed with the cops.  The court noted that the young man, though a patient in a hospital, had some limited expectation of privacy in the living space in his hospital room, which included the drapes.  Further, the court reasoned that there was no emergency at all.  The cops had secured the hospital room, so no patients were allowed in or out.  Thus, the cops had enough time to, at the very least, get a telephonic warrant while they kept the hospital room secure.

In sum, a telephonic warrant is a useful tool for officers who do not want to leave the scene during an investigation but have some time to obtain a warrant rather than barge in without court authority to search.