In most cases, people who have been arrested for a first-offense DUI have a chance at leniency. If you've never driven drunk before, the law gives you several opportunities to atone that repeat offenders do not have. However, those opportunities disappear if your DUI or OVI involved an underage passenger. 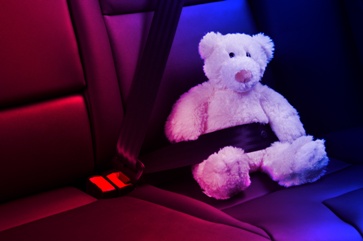 If you have been arrested for DUI while a minor was in your vehicle, only an experienced Cincinnati DUI lawyer can ensure that your rights are protected at every stage of your case. Contact The Law Offices of Steven R. Adams today to find out how we can preserve your future.

A charge of DUI or OVI with a child in the car can result in: