Actions That Can Lead to Charges of Domestic Violence in Ohio 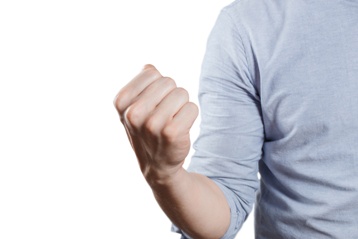 In Ohio, to be charged with domestic violence, you have to cause or attempt to cause physical harm against a family member. However, the level of harm caused can vary widely, and does not even have to be intentional to result in an arrest.

Judges take into account the specific circumstances of the incident, as well as the language of the law. For example, the may look at determine whether you were provoked into a response, who was present at the time of the altercation, the seriousness of the injuries, whether you have been convicted of a domestic violence before, the relationship between the people involved, and where the incident took place. Any of these factors can affect the potential punishment you could receive if convicted.

Next, the judge will have to consider whether your actions constituted domestic violence. In Ohio, this means any action between households or family members that results in:

It is very important that you consult with an experienced criminal attorney to advise you on the penalties and defenses of a domestic violence charge. Even if you don't believe you will be sentenced to jail for your first offense, domestic violence convictions can never be expunged and if you are charged again it will escalate the offense to a felony.

There may be several valid legal defenses to domestic violence available to you. The sooner you contact us, the sooner we can get to work building an effective legal strategy. Our legal team can investigate the facts of your case and determine the best way to get the charges dropped or getting a not guilty verdict. Call The Law Offices of Steven R. Adams at (513) 929-9333 today for your free case evaluation.

by Alex Deardorff
Criminal defense attorney Alex Deardorff is dedicated to serving her clients throughout the Cincinnati area
Be the first to comment!
Post a Comment