Defending Yourself Against Charges of Domestic Violence in Ohio 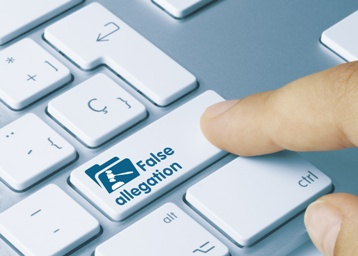 A charge of domestic violence can turn your life upside down. You may be unable to return home and have limited contact with your children while the case is pending—and a conviction carries severe penalties that can ruin your future. The only way to avoid these consequences is to build a strong defense that will get the charges dropped or penalties reduced.

After your arrest, you should contact an experienced criminal defense attorney immediately. Police who respond to a call of domestic violence in Ohio can make an arrest even if there is no physical evidence that a crime occurred. Your attorney can provide you with viable defense options and gather the evidence you need.

Depending on the circumstances, your defense may involve:

The sooner you contact us, the sooner we can get to work building an effective legal strategy for your defense. Our legal team can investigate the facts of your case and determine which defenses could be useful in getting the charges dropped or getting a not guilty verdict. Call The Law Offices of Steven R. Adams at (513) 929-9333 today for your free case evaluation.