If I am found “not guilty” for domestic violence, can my partner be prosecuted for lying? 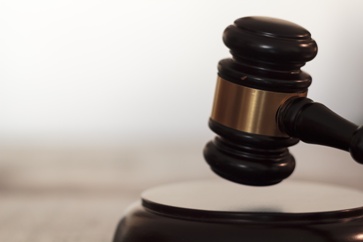 If you have been charged with domestic violence, you may want to pursue a case against your accuser. If the alleged victim lied to the police, gave false evidence, or otherwise conspired against you, he or she could be charged with obstructing official business or perjury. However, these claims are difficult to prove, and are usually not worth pursuing for a number of reasons.

Domestic Violence Accusers Have Little Control Over the Case

Ohio domestic violence laws are written to protect victims, but those victims do not have much of a say in what happens after they call the police. Under state law, the police have the ability to make an arrest for domestic violence even if there are no visible injuries or physical evidence that a crime occurred.

Legal action against the victim during or after the conclusion of a domestic violence case may actually do more harm than good, especially considering:

The best course of action to take after an arrest is to focus on your own defense. Our domestic violence defense attorneys can fight the allegations against you and represent you at your protection order hearing. Call The Law Offices of Steven R. Adams at (513) 929-9333 today for your free case evaluation.