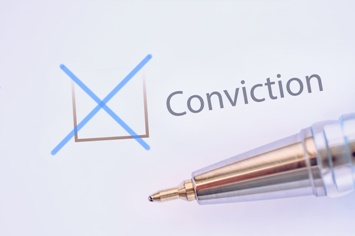 Employers and college administrations are allowed to ask if you have ever been convicted of a crime on their applications, and they can run criminal background checks before hiring or admitting you. Under the federal Fair Credit Reporting Act (FCRA) criminal convictions (including DUIs) may be reported indefinitely, potentially affecting your ability to earn a living or continue your education after a DUI.

A DUI Conviction Could Affect Your Job Prospects or College Education

In most cases, you must only disclose to potential employers or colleges whether you were convicted of a crime. This is why it is vital to involve an experienced Cincinnati DUI lawyer who will fight to have the charges against you dropped, or secure "not guilty" verdict. In Ohio, DUI/OVI's cannot be expunged. As such, it is imperative to contact an experienced and skilled DUI/OVI lawyer.

The impact a DUI conviction may have on your future will depend on: