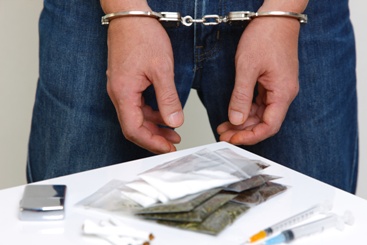 If you have been arrested for possession of marijuana, prescription drugs, or other illegal substances, there may be several ways to defend yourself for the charges against you. If the judge accepts a particular defense, the prosecutor may lose the right to use certain evidence in the case, you may qualify for reduced sentencing, or the charges against you may be dropped entirely.

The defenses available in a drug possession case depend on the specific factors involved, but most rely on what you knew at the time of arrest, the type of evidence the prosecution has against you, and how police conducted their investigation. To find out what your best strategy is, contact a drug possession defense lawyer at The Law Offices of Steven R. Adams as soon as possible for a free case evaluation.

The most common defenses for drug possession include:

As a former prosecuting attorney, Steve Adams knows what must be proven in order to get a conviction, as well as the rules police officers must follow when making an arrest.

Don’t wait to get legal advice after a drug charge! Call The Law Offices of Steven R. Adams at (513) 929-9333 today for your free case evaluation with a drug crimes attorney.