Stopped For DUI In Ohio Or Kentucky? Choose To Refuse! 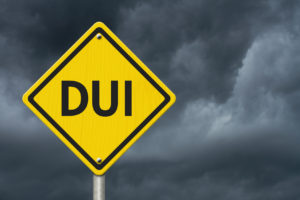 DUI is all about evidence… if you do not give the po po evidence, you stand a great chance in not getting convicted on a DUI. If a police officer asks you “have you been drinking tonight?” You say “officer before I say or do anything, I want to talk to Steve Adams.” Have you given them evidence? No! Have you admitted to anything? No! They won’t have any evidence against you. This applies for Ohio and Kentucky residents and/or suspects only.

Don’t get spooked by the po po! Say no no to the po po!

In Kentucky, for a multiple offender within a 5 year period, refusing the breath test can be an aggravated factor for sentencing purposes. If you refuse the test AND get convicted of a DUI, then there is additional mandatory minimum jail time impositions.

In Ohio, for a multiple offender within a 20 year period, penalties become harsher if you refuse the breath test. Including but not limited to additional mandatory minimum jail time impositions. Our team can help you learn more about penalites.

If you do not want a DUI on your record, and you want to be found not guilty (acquitted) then you may have to endure a longer license suspension for refusing the breath test or chemical test. Remember you can appeal these refusal suspensions by alleging the police did not have reasonable grounds or probable cause to make the arrest in the first place.

Are you or someone you know facing DUI or other criminal charges?