How Do You Fight a Case Where the Government has Executed a Search and Seized Evidence?

The seizure of evidence will occur in virtually every drug case.  After all, the government will have a difficult time trying to prove that you possessed or trafficked controlled substances if they don’t have the alleged controlled substances as evidence.  As such, the defenses in a case where evidence is seized are the same as other cases.  Your attorney should be looking very closely at how that search was conducted. 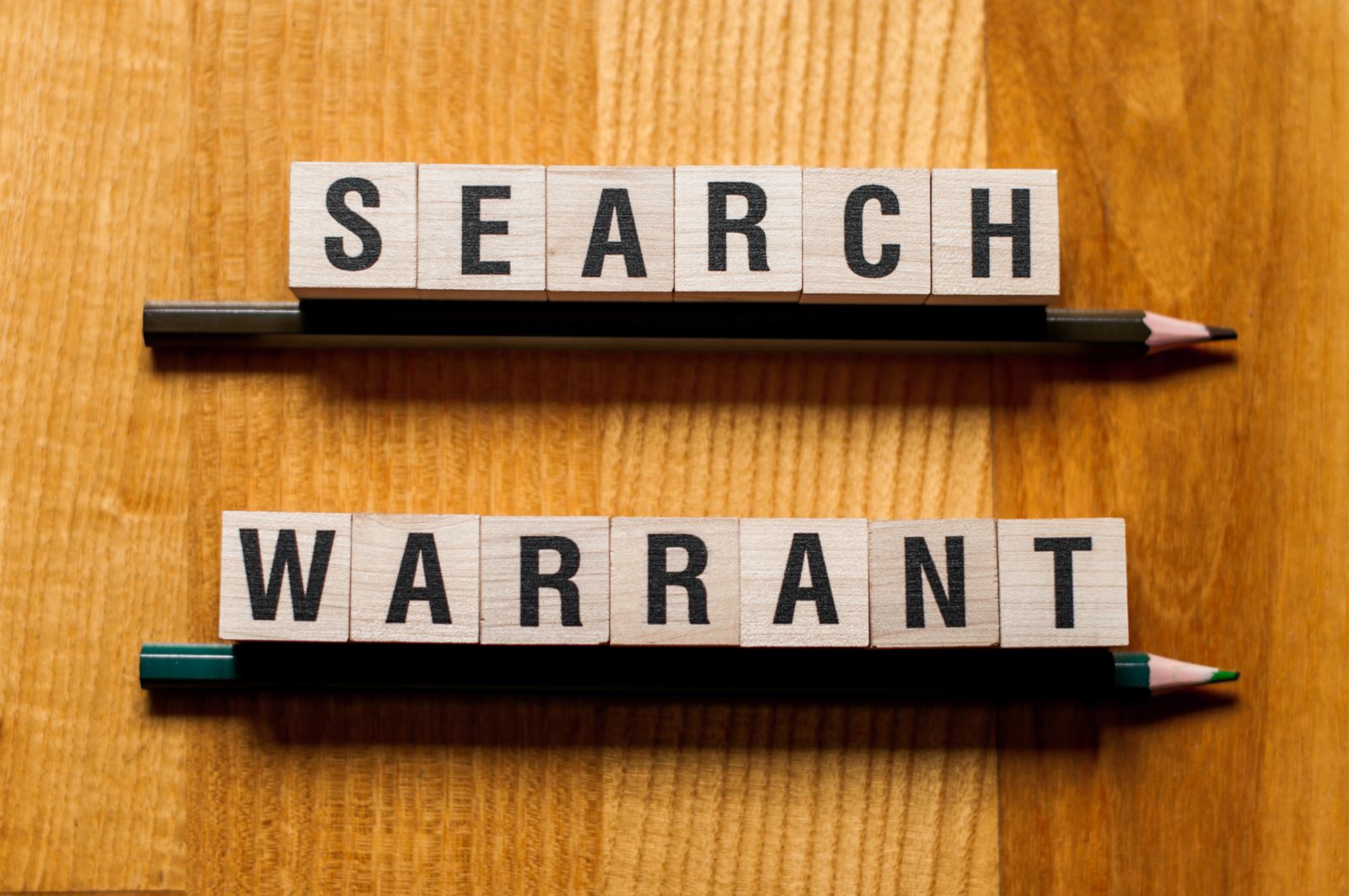 As a general rule, a search warrant is required for any search that the government wants to do. However, there are many exceptions to this general rule.  Your attorney’s job is to determine if one of those exceptions applies or not.  If an exception does not apply, then a motion to suppress evidence and a subsequent hearing are the proper avenues to attack that search.  If the judge determines that the search was unlawful, meaning none of the many exceptions to the warrant requirement applied, then the evidence seized cannot be used against you at trial.  You don’t get the drugs or alleged drugs back, of course, unless you can show a valid prescription for those drugs.

Assuming the search was lawful, then the evidence against you is coming in at trial.  However, all of the defenses we discussed in earlier chapters still apply.  Not all of those defenses are appropriate in every case.  For example, you could show that the drugs were not yours (or at least show that there is reasonable doubt as to possession) by showing other people had access to those drugs.

Your attorney may also ask for independent testing of the drugs.  That can create another set of issues:

Cops have different incentives. Hopefully, they aren’t facing charges like a CI, but they have pressure at work just like any other employee.  They have numbers that their supervisors are looking for, they have aspirations to climb the chain of command (receive promotions), and they have a motive to exaggerate or fudge the truth when called out on issues with their investigation.  After all, no one wants to be wrong, particularly police officers.

In sum, in most drug cases, you and your attorney will need to deal with issues involving the search and seizure of drug evidence.  That, however, could also present opportunities to get your case dismissed.