The Two Things Necessary to Charge You with a Violent Crime 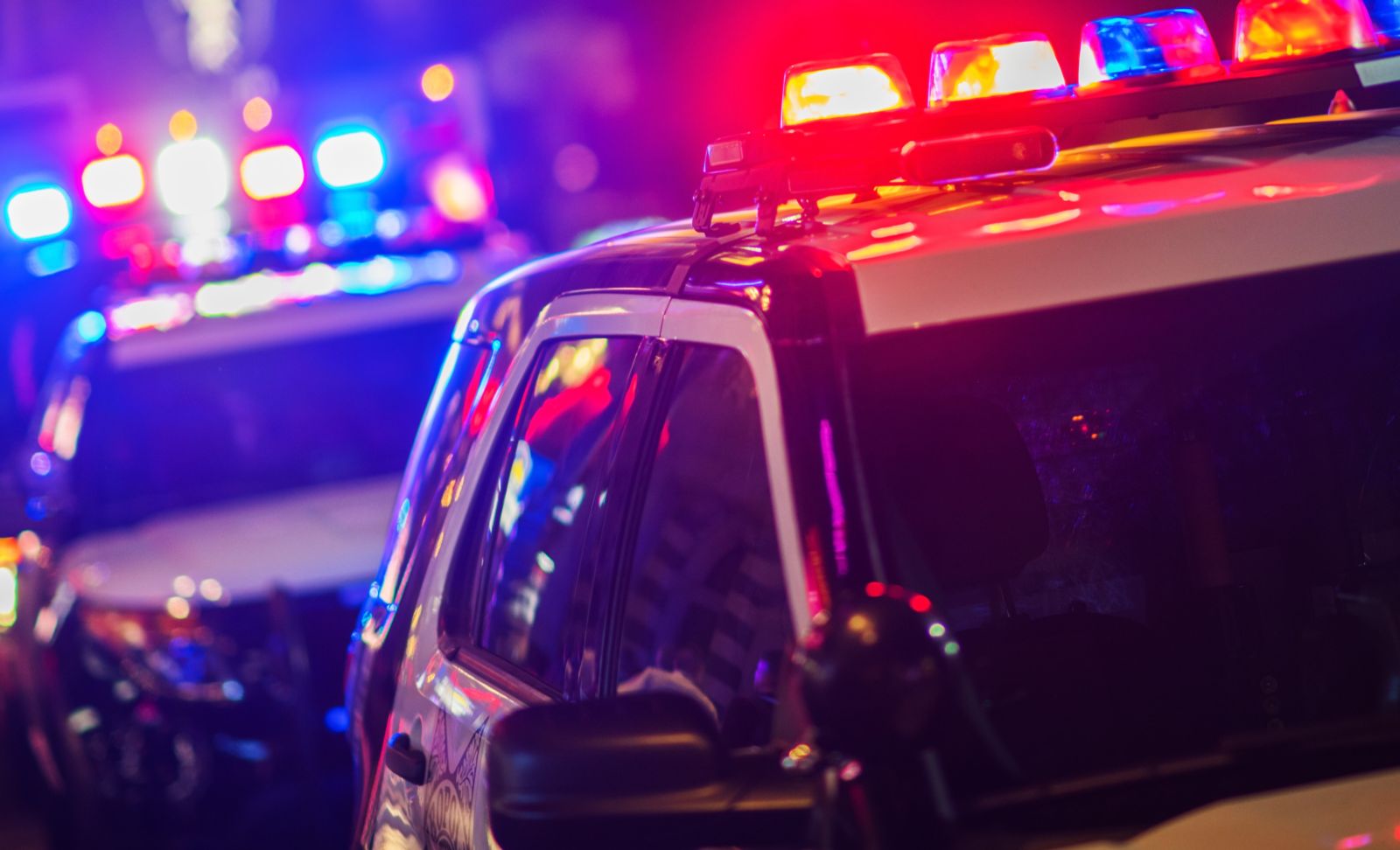 Second, under ORC § 2901.22, you need a certain mens rea—a guilty mind. This can get a little confusing, but mens rea helps separate the really bad crimes from the not-so-bad crimes. If you knew that when you swung a baseball bat, you were going to kill someone, that’s a whole lot worse than just swinging your bat without looking around to be sure no one was in reach and someone happened to walk by when you did it. There are different mental states and the more severe the mental state, the more severe the crime and penalty is. Let’s walk through each of them.

Violent Crimes and State of Mind

Next is “knowingly,” which means that even though you didn’t intend the result, you knew full well it was going to happen because of what you did. Let’s say I shoot a gun at somebody. I don’t intend to kill him, but I know well enough that he’s going to die if I shoot at him.

Third is “recklessly.” Basically, recklessness requires you to do something knowing that there is a risk or a chance that something bad will happen and proceed to do it anyway. Think of it like a “don’t give a damn” attitude.  If you drive your car through a playground and you “don’t give a damn” if you hit a kid, then you’re being reckless.

Here’s an example of negligence. Let’s get in the car and go for a drive. You’re texting at the wheel. You plow through a stop sign and hit someone crossing the street. You honestly didn’t know that there was a chance you would hit someone but imagine that a reasonable person was sitting in the seat next to you in the car the whole time. When they tell their side of the story, they say that they wouldn’t have texted it when driving because they knew that there was a risk that you could hit someone crossing the street.

You might think that this is just splitting hairs, but I’ll show you why it’s important with a real example from Ohio. In 1951, Mr. Farmer was charged with robbery and with the murder of the victim during the robbery.  From the facts of the case, Mr. Farmer struck the victim twice with a stick (of unknown size and dimensions). He was convicted by a jury, but the Supreme Court of Ohio reversed because there was no evidence that he intended to kill someone. Of course the defendant is rarely going to come right out and say he intended to kill a victim, but his intent can be presumed depending upon how he carried out the killing. In Mr. Farmer’s case his intent could have been presumed if he had used a large heavy lead pipe in the dining room. However, in his particular case, the stick used as the weapon was of unknown size and dimension. Therefore, there was reasonable doubt as to whether the use of the stick as a weapon was likely to produce death or serious bodily injury. Without evidence of Mr. Farmer’s specific intent to kill the victim and without evidence, beyond a reasonable doubt, that the weapon used was likely to produce death or serious injury, the mens rea element could not be satisfied. So, Mr. Farmer’s conviction was reversed because it could not be proved that he intended to kill the victim.

If the statute doesn’t have any kind of intent required for the offense, it’s “strict liability.” That means that if you just do whatever is prohibited, then you’re liable. For example, speeding is strict liability. If you speed, you get a ticket even if you didn’t mean to speed.

Also, here’s a final point of discussion: the plea deal. Known as “plea bargaining,” sometimes this is the only lifeline that a criminal defendant has to get himself out of legal trouble. Basically, your attorney and the prosecutor discuss the charges and see if the prosecution will agree to a lesser sentence or a reduced charge (i.e., a lesser crime) when you’ve actually committed the crime. In fact, it’s preferred in most courts because it easily disposes of cases, saves prosecutors and the states valuable time and resources, and gives the defendant the benefit of a lighter sentence. Sometimes, it might be your only way to avoid prison.