The negotiation between your attorney and the prosecutor, is just like any other type of negotiation.  You need to know how much leverage you have (in poker terms, do you have a full house, or just a pair of twos?).  Then, given your leverage, you negotiate a deal. 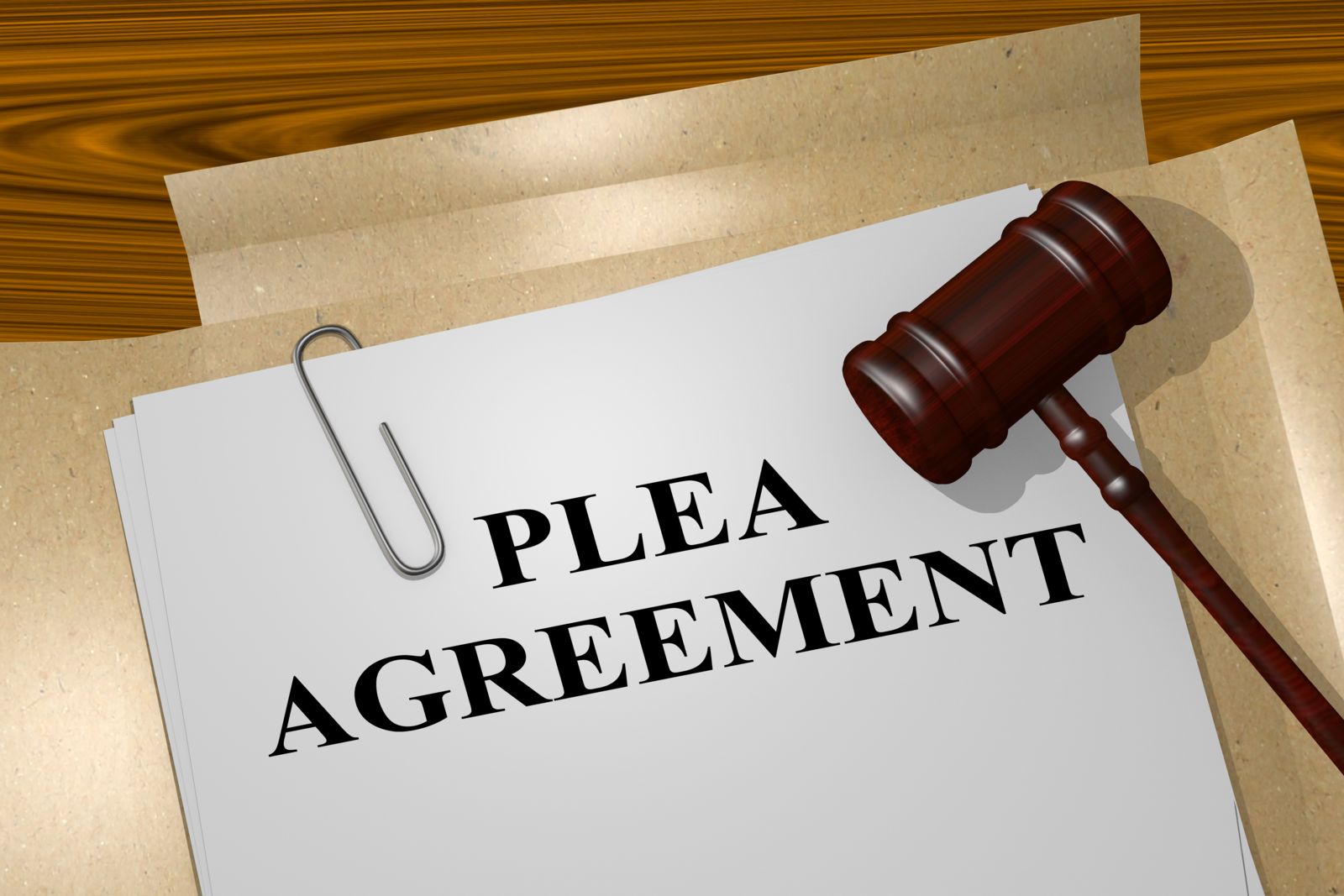 Because the prosecutor has so much discretion as the person making the offer, and because he or she has the full authority of the police force on his or her side, you might feel that you should take whatever the prosecutor offers.  But not so fast.

If you have a strong suppression motion because the cops clearly violated your constitutional rights, or you know you could win at trial because the informant they are using has no credibility based on his or her criminal record, then you have some place from which to bargain.

So, when in the plea negotiation process, keep three things in mind:

If you decide to accept a plea agreement, then it is possible that part of the agreement will include what is called a “waiver of your right to appeal the sentence.”  Generally speaking, that means that by accepting the plea agreement you also agree to forego filing an appeal to challenge the sentence you receive as a result of the plea.  In other words, you can’t change your sentence once you accept the plea.

The “plea colloquy” as it is often called, is the actual plea hearing when you formally enter your plea of guilty before the judge.  This hearing is very important because the judge must have a discussion with you (a “colloquy”), on the record, to make sure that you understand what rights you are giving up by accepting the plea agreement.

At the plea hearing, after the prosecutor has outlined the terms of the plea agreement, and you or your attorney acknowledge that you wish to plead guilty based on those terms, the judge will turn to you directly and go into a scripted plea colloquy with you that covers the following information:

Throughout this plea colloquy, the judge will ask you if you understand what he or she is telling you.  You need to vocalize your “yes” or “no” answers, a head nod will not do.  That is to make sure that there is a record that you heard and understood what the judge is telling you.

What is important to remember is that until the moment you actually plead guilty in front of the judge, you can still back out of the plea deal and go to trial.  That is why the judge goes through all of the scripted questions.  The judge wants to make sure that you are truly willing to accept the plea offer.

Finally, after the judge has gone through the colloquy with you, either your attorney, the prosecutor, or the judge will ask you questions about the criminal incident so you can give a factual basis for your plea.  This is when, with the help of questioning, you explain your participation in the criminal act.  The judge will take note of your demeanor while you are giving the factual basis (and during the earlier plea colloquy) and determine whether you are knowingly, voluntarily, and of your own free will, pleading guilty.

If the judge is satisfied that you are pleading guilty of your own free will, understanding the trial rights you are giving up, then the judge will have you enter your guilty plea and then either set a date for sentencing or proceed to sentencing at the time of the plea.

Important:  The judge has the final say in sentencing.  Even though you agree to a certain sentence as part of your plea, the judge has the authority to sentence you to something different.  Just remember that if the judge rejects your negotiated plea deal (and the judge would likely do so before you have your sentencing hearing), then you can withdraw your plea if you have not yet been sentenced.

When it comes to withdrawing your guilty plea, it can be done, but it may not be that easy to do.  As noted above, if the judge rejects the plea deal, then it is relatively easy to withdraw your plea, as long as you have not been sentenced.  But, what about other circumstances?

Some of the things a court will consider if you seek withdrawal of your plea include:

Overall, once you have pleaded guilty at the plea hearing, withdrawing your plea can be very difficult.  You would need to convince the court that you should be permitted to withdraw based on the four factors above.

That is all the more reason why you need to think long and hard before accepting a plea offer from the prosecution.  Once you have decided to plead guilty, it is not easy to take it back.