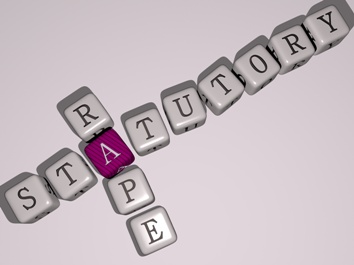 If you have been accused of statutory rape in Ohio, you should know that your defense will have significant differences from other sexual assault cases. In Ohio, the law states that anyone under the age of 16 cannot legally consent to sexual activity. If you engaged in sexual conduct with someone under 16, that conduct is considered rape under the law—even if it didn’t involve assault, force, or lack of consent.

Building a Defense Against Statutory Rape in Ohio

If the age difference between the parties is more than 10 years, and the sexual conduct involves someone between the ages of 13 and 16, it is a third-degree felony. Finally, anyone over the age of 18 engaged in sexual conduct with a child under 13 years old can be charged with a first-degree felony and face enhanced sentences for child enticement and assault.

It is important to have an experienced sexual assault defense attorney on your side to protect your rights. Depending on the circumstances of the case, we may be able to:

You should never attempt to handle allegations of rape or assault on your own. Our attorneys will examine the evidence and do everything we can to fight the criminal charges against you. Call The Law Offices of Steven R. Adams at (513) 929-9333 today for your free case evaluation.