Questioning Without Asking a Question

The meaning of “custody” for purposes of figuring out when the police must read you your Miranda rights, can be discussed as part of the following formula:  Custody + Interrogation = Miranda warnings.  But what about the “interrogation” element? 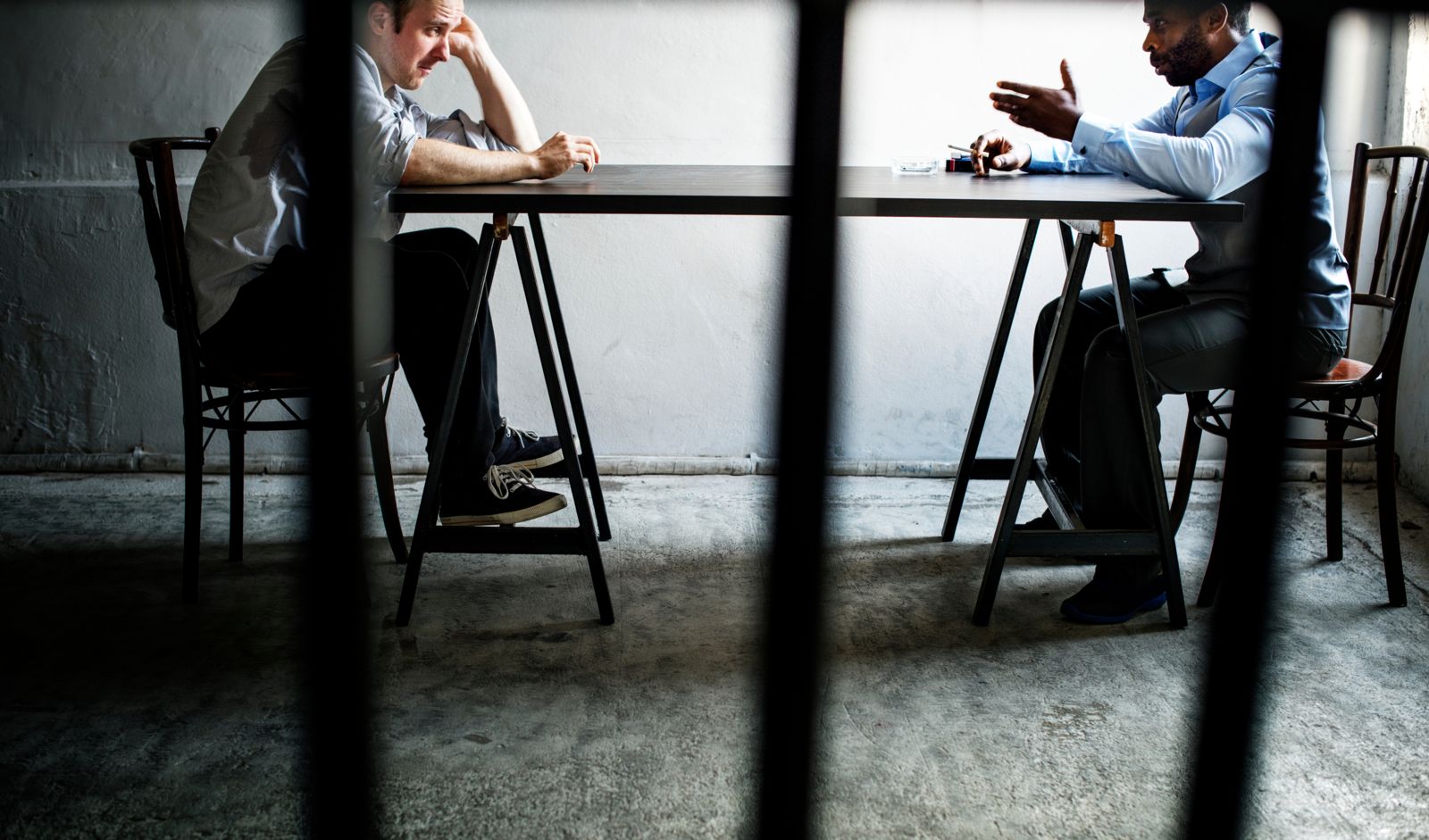 You might think of interrogation as the classic case of two detectives in a dark room with a table and one chair, which happens to face a one-way mirror.  The detectives in that classic scenario ask the suspect increasingly probing questions about a crime, and about the suspect’s whereabouts at a certain date and time.  The detectives might even employ the “good cop, bad cop” routine.  All of that certainly does occur.

Yet, cops also find different, more subtle, ways in which to question, or interrogate, a suspect.  Sometimes, the police are crafty enough to get information out of a suspect without even asking a single question.  That is what this case study is about.

Back in 1980, the U.S. Supreme Court handed down the landmark case of Rhode Island v. Innis, which helps clarify the meaning of police “interrogation.”

The Facts - "God Forbid Someone Got Hurt"

A taxi driver was robbed at gunpoint.  The robber used a sawed-off shotgun.  The taxi driver later identified Mr. Innis as the robber, based on photographs provided by the police.  The police then went out and arrested Mr. Innis.

As Mr. Innis was being arrested, the police read him his Miranda rights.  Mr. Innis then invoked his Sixth Amendment right to counsel by telling the cops that he understood his rights and that he wished to speak to an attorney.  The cops then put Mr. Innis in a police car to take him to the station.  Importantly, the three officers who were traveling with Mr. Innis to the police station were told not to question or intimidate Mr. Innis in any way.

During the trip to the station, the cops started talking.  The conversation turned to the fact that the shotgun used in the robbery was still missing.  Then, one officer noted that there were “a lot of handicapped children running around in this area,” because a school for disabled children was nearby.  \

The officer continued, “God forbid one of them might find a weapon with shells and they might hurt themselves.”  At that point, Mr. Innis interrupted the conversation.  Out of concern for the children, Mr. Innis asked the police to go back so he could show them where he hid the shotgun.  He told the cops, after they read his Miranda rights again, that he “wanted to get the gun out of the way because of the kids in the area in the school.”

Facing trial, Mr. Innis moved to suppress the shotgun and the statement that he made when he brought the police to the area where he hid the shotgun.  Mr. Innis argued that even though the police did not ask questions, the statement about the handicapped children was a form of interrogation.

Ultimately, the Rhode Island Supreme Court agreed, finding that after Mr. Innis said he wanted to speak to a lawyer, the cops were required to stop any interrogation while Mr. Innis was in custody.  Accordingly, they found that the comment about handicapped children getting hurt was a form of “interrogation.”

The U.S. Supreme Court - You Don't Need Questions to Make it "Interrogation"

Once the case came to the U.S. Supreme Court, the Court found that actual questions are not necessary for police conduct to be considered “interrogation.”

Specifically, the Court stated that the safeguards surrounding the Miranda rights come into play the moment someone in police custody is subjected to express questioning or its functional equivalent.  In other words, “interrogation” means not just actual questions, but also any words or actions on the part of the police that the police should know are reasonably likely to elicit an incriminating response from the suspect.

So, Mr. Innis won his case, right?  Nope.  The Court noted that anything that could motivate someone to incriminate themselves can be considered “interrogation.”  However, in Mr. Innis’ case, the Court found that the officer’s comment about handicapped children was not the type of statement that would be “reasonably likely to elicit an incriminating response.”

All in all, Mr. Innis did a good thing to further our Miranda safeguards, but it unfortunately did not help his case.

The Rhode Island v. Innis case is a great window into the types of tactics that cops might use to get someone to confess.  So, if you are put in custody by the police, be aware that anything they do or say – even if it is not a direct question – could be designed to get you to confess.  Like in the Innis case, if the cops just happen to “think out loud” about something related to a crime, do not take the bait.