Is there a federal drunk driving law? 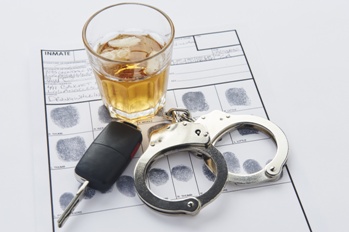 You may already know that states are allowed to create their own laws concerning punishments for drunk driving. However, what many people don’t realize is that there is also a federal DUI law that applies to drunk drivers on all U.S. governmental lands throughout the United States.

In 2000, the federal DUI law was enacted to pressure all states into adopting the same maximum blood alcohol content level for driving under the influence—.08 percent. The Federal Government did this by stating that they would withhold funds for highway improvement and repairs if states did not adopt .08 as the new legal limit. The law established the consequences for DUI on lakeshores, military bases, national parks, and other government-owned roadways.

When Could I Be Charged with a Federal DUI?

If you are arrested while driving under the influence on federal lands, you may face harsher penalties and stricter DUI laws than those of your home state. For example, a federal DUI case may involve: