What is a Motion in Limine? 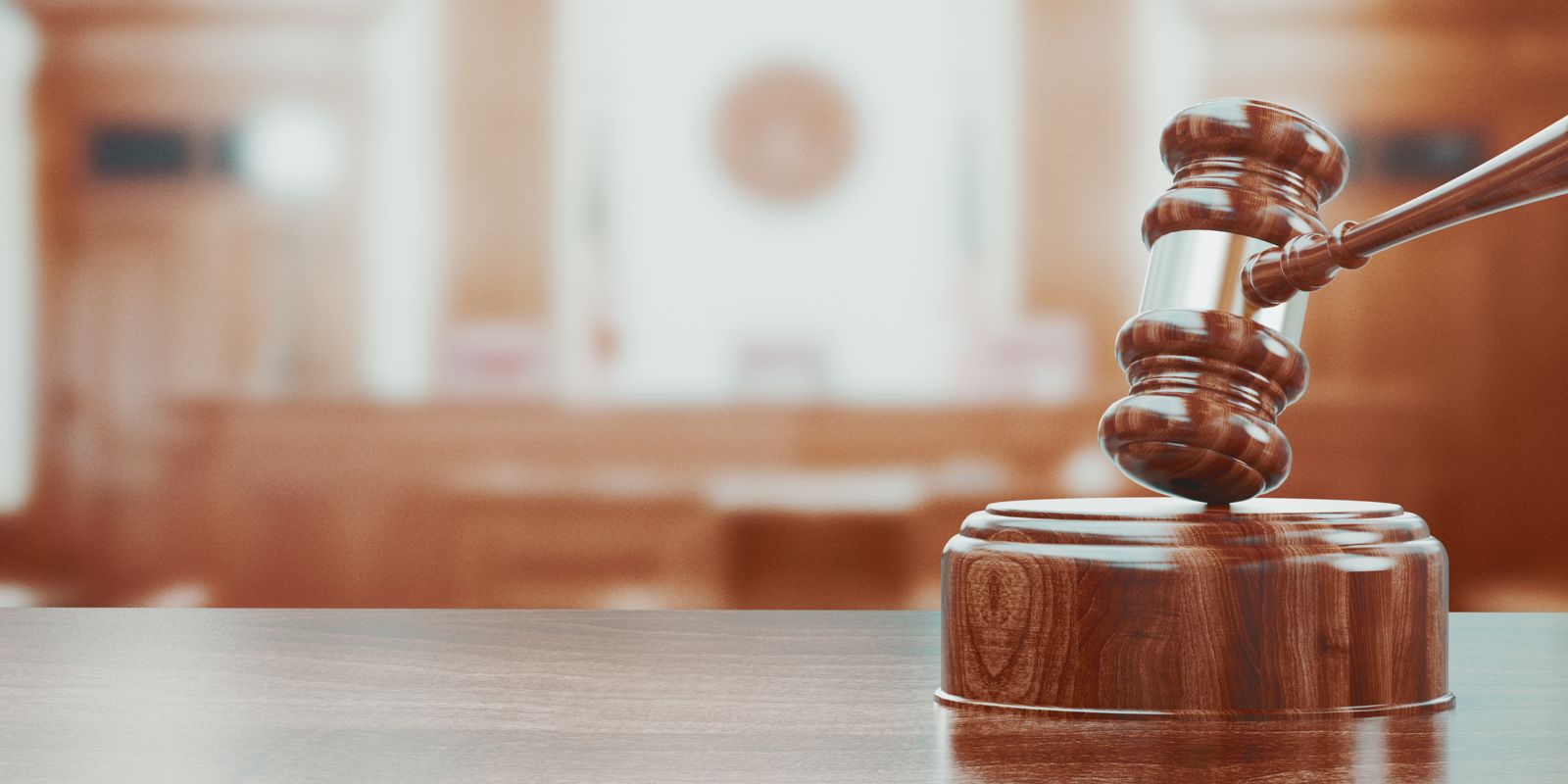 For example, in the information provided to you by the government, you might learn that a big part of the reason that the police started investigating you is because a confidential informant, we will call him “Mr. X,” told the cops that you were selling drugs out of a blue Chevy.  As the case unfolds, you find out that Mr. X has moved to Costa Rica and will not be appearing at trial.  With that information, you would file a pre-trial motion in limine, asking the court to exclude Mr. X’s statement as inadmissible hearsay.

Is a Motion in Limine Necessary?

Not exactly.  Even if you did not file a motion in limine or have a hearing on such a motion, you can still object to certain evidence at trial.  However, it is preferable to get an evidentiary ruling ahead of time (before trial) from the judge, so that you can prepare for trial in accordance with those pre-trial decisions.

Further, if the jury hears what Mr. X said and then you object after the fact, it will be hard for the jury not to consider that information.  Even if the judge sustains your attorney’s objection and instructs the jurors to forget what they just heard, it is not realistic that the jurors will be able to follow that instruction.  They can’t just up and forget what they have heard.  As we often say when the jury hears evidence that is later excluded – ‘you can’t un-ring that bell.’

So, if evidence should be excluded because it violates the Rules of Evidence, then you and your attorney would be wise to raise it in a pre-trial motion in limine.  That is the preferred avenue to get that evidence excluded, rather than wait for trial.