The Tip Off: How Reliable Does an Informant’s Tip Need to Be?

Courts have set up a framework to determine whether the information that started a police investigation, and a request for a search warrant, is reliable. Why? The credibility of the initial tip plays a part in whether probable cause exists or not. 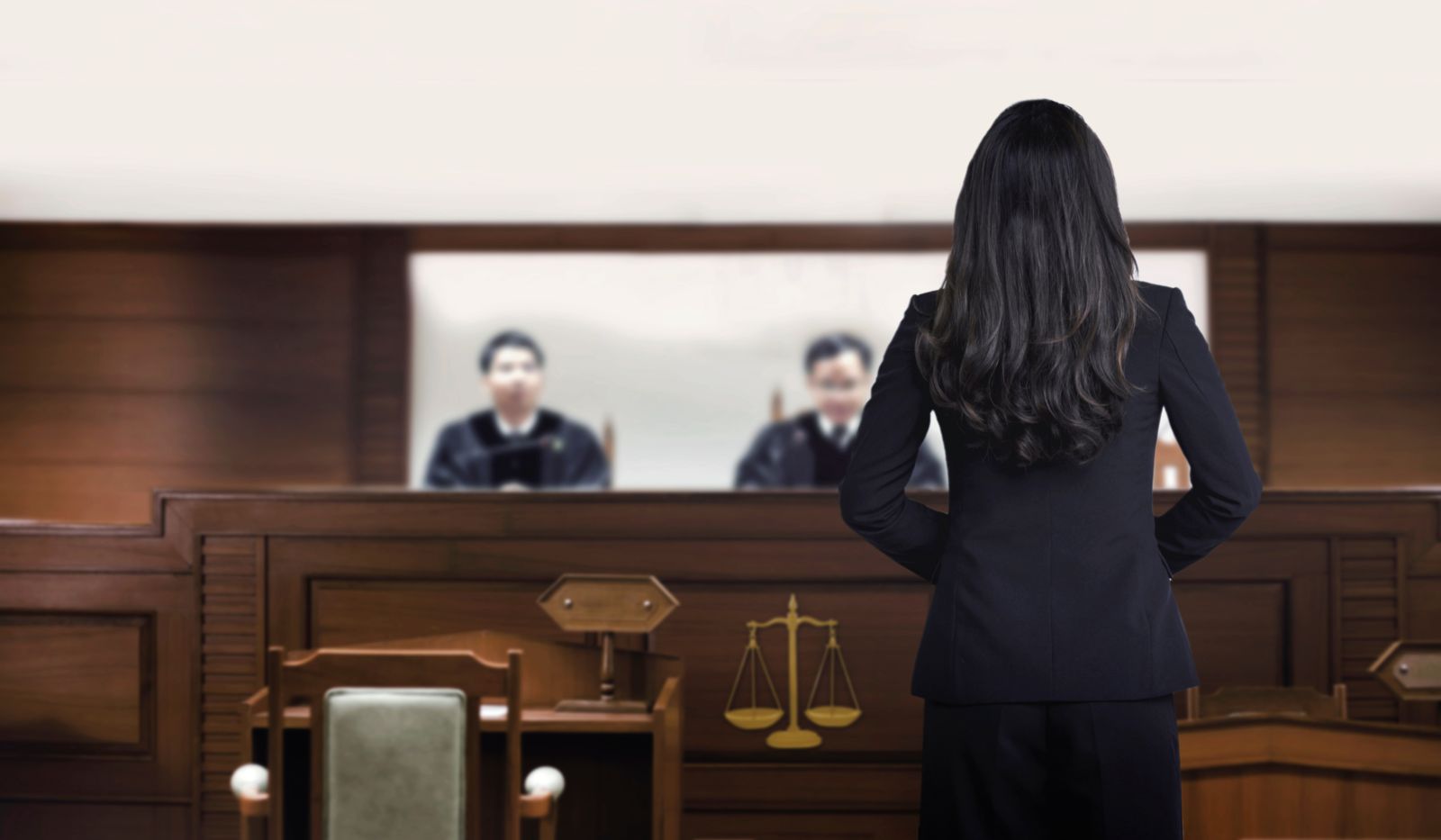 A.        Informants Usually Remain Anonymous in the Search Warrant Application.

The first thing to know about informants who tip off the police is that the informant’s identity is generally not used when the police ask for a search warrant.  Rather, the police will simply tell the judge that they heard information about a possible crime from an “unnamed source.”

That means, however, that the cops are basing their warrant applications on second-hand information, otherwise known as “hearsay.”  Judges normally do not like to rely on hearsay.  Because hearsay is not always the most reliable, and first-hand observations by the police are preferred, judges normally ask for a little more detail when a warrant application cites information from an “unnamed source.”

B.        What is the Standard to Determine Reliability?

For many years, judges used a bright-line test – called the Aguilar-Spinelli test (named after the two cases from which the standard came) – to figure out exactly how reliable an informant was.  The test had two parts:

Practically speaking, when the police apply for a warrant, they will spend a great deal of time and energy confirming that the information given by the informant is reliable based on those two parts.

With regard to the basis of knowledge, if an informant tells the police that he or she actually saw the suspects measuring and bagging cocaine in a particular basement, then their basis of knowledge is pretty strong.  It could be powerful information supporting a finding of probable cause.  By contrast, if the informant simply told the police that he heard gossip about a drug operation somewhere, then the basis of knowledge is weak.  In that case, a judge might not find the cops have enough probable cause to get a search warrant.

With regard to credibility and reliability, if the police have worked with an informant before and that person has a history of providing quality information about criminal activity, then the police will be sure to emphasize that to the judge when applying for a search warrant.  Yet, if the informant is a complete stranger to the cops, then it will be very hard to support that informant’s credibility without doing some investigation to confirm that what the informant is saying is accurate.

While the two-part Aguilar-Spinelli test was the federal standard for several decades (and is still the standard for informant reliability in certain states), the U.S. Supreme Court made a modest change in 1983.

Specifically, in the case of Illinois v. Gates, the U.S. Supreme Court saw that judges were relying too heavily on the two-part Aguilar-Spinelli test.  The Court got concerned that judges were forgetting to take into account all aspects of a police investigation when figuring out whether probable cause existed in any given situation.

Accordingly, the Supreme Court created the current standard, which asks judges too look at all the facts of a case – i.e., the “totality of the circumstances” – to make a call on whether probable cause existed to support a search warrant.

This more flexible standard did not stop judges from using the two-part Aguilar-Spinelli test.  Yet, it allowed judges to consider the whole scenario, rather than focusing too much on just the two-part test.

D.        Are Informant’s with a Criminal History Less Reliable?

An interesting aspect of the law behind informant tips is that courts will typically assume that “citizen informants” are reliable, without any additional confirmation by the police.  A “citizen informant” can be a victim of crime, an eyewitness, or just someone who helps the police but otherwise has no connection to any criminal activity.

If the informant, however, has a criminal history and may have something to gain from giving information to the police (like getting a shorter sentence in their own case, or trying to injure a competitor in the illegal drug market), then their reliability is not automatically assumed.

There are, of course, exceptions to every rule.  For example, if a crime victim can only give vague information to the police, then under the “totality of circumstances,” a judge will not assume the person is reliable.  By the same token, if a person has a criminal record but has helped make cases for the police in the past and gives highly detailed information that police can easily confirm, then he or she may be found to be very reliable.

As always, the best way to understand a legal standard is to see it in the context of a real case.  So, let us go to the granddaddy of cases about the reliability of an informant’s tip – the landmark Illinois v. Gates case itself.

A local police department received an anonymous letter – which already sounds like the beginning of a good crime novel.  The letter told the police that a married couple was engaged in selling large quantities of drugs.  The letter then went on to describe in detail how the husband and the wife went about their illegal drug business.  Specifically, it specified that the wife would drive the couple’s car to Florida.  A few days later, the husband would fly down to Florida and drive the car back to Illinois after the car was loaded with drugs.  The letter concluded that the couple presently had over $100,000 worth of drugs in their basement.

With that detailed tip, the police began investigating and discovered that the husband, in fact, had a reservation to fly to Florida in a day or two.  Conducting further surveillance, the police confirmed that the husband arrived in Florida, stayed overnight in a motel room that was registered in his wife’s name, and then drove back up to Illinois with a woman in the car.

When the police applied for a search warrant based on those facts and the anonymous letter, the judge found that there was sufficient probable cause and signed the warrant.  With the warrant in hand, the police were waiting for the couple when they arrived at their Illinois home.  Ultimately, the police discovered a large amount of marijuana in the car, and additional marijuana and weapons in their home.

2.         The Conflict – Is a Partially Confirmed Anonymous Letter Enough?

The defendants in the case, the married couple, were sure to challenge the probable cause supporting the warrant as soon as they got to court.  From their perspective, all the cops had was an anonymous letter.  Otherwise, all the cops saw was a man flying down to Florida, picking up his wife, and driving back home.

Once the case got up to the Illinois Supreme Court, the court agreed with the couple.  The court found, based on the Aguilar-Spinelli test, that there simply was no way to establish how reliable the anonymous letter was.  While the couple’s actions were described with some detail in the letter, the police only observed legal conduct, such as flying to Florida, and driving back up to Illinois.

The U.S. Supreme Court overturned the lower court’s decision.  The Supreme Court found that the lower court was putting too much emphasis on the Aguilar-Spinelli test to determine the question of reliability.  While acknowledging that “basis of knowledge” and “reliability” play an important part of determining probable cause, common sense is still a part of the overall analysis.  The Court added that under all the facts presented (the “totality of the circumstances”), there was more evidence to go on in addition to the anonymous letter.  The Court agreed that the anonymous letter, standing alone, would not be enough for probable cause.  However, the additional evidence confirming the details in the letter was enough to issue the search warrant.