Ohio Laws Prevent the Sale, Use, and Distribution of Marijuana 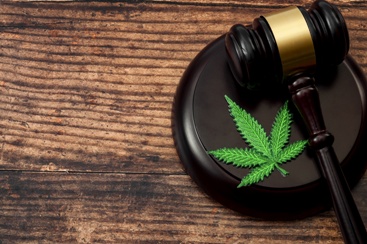 Marijuana may be legal for recreational and medicinal use in some states, but it is still classified as an illegal substance in the state of Ohio. Under state law, it is illegal to possess, grow, sell, or otherwise use marijuana, with the penalties varying according to how much was in your possession, the number of offenses on your record, and whether you were in possession of marijuana within 1,000 feet of a school.

Penalties for Possession of Marijuana in Ohio

For any amount over 100 grams, the penalties increase significantly. For one thing, offenses involving more than 100 grams of marijuana can lead to driver’s license suspension for a minimum of six months and a maximum of five years.

The potential penalties for a drug possession conviction increase depending on the amount under your control:

Marijuana Offenses Other Than Possession

Possession isn’t the only marijuana-related offense in Ohio. The state also has laws regarding the sale and use of marijuana products, and you will need the help of an experienced attorney to build a strong legal defense against these charges: