Not Guilty Adams will be with you every step throughout the legal process. Every case is different, but a typical theft case might proceed as follows: 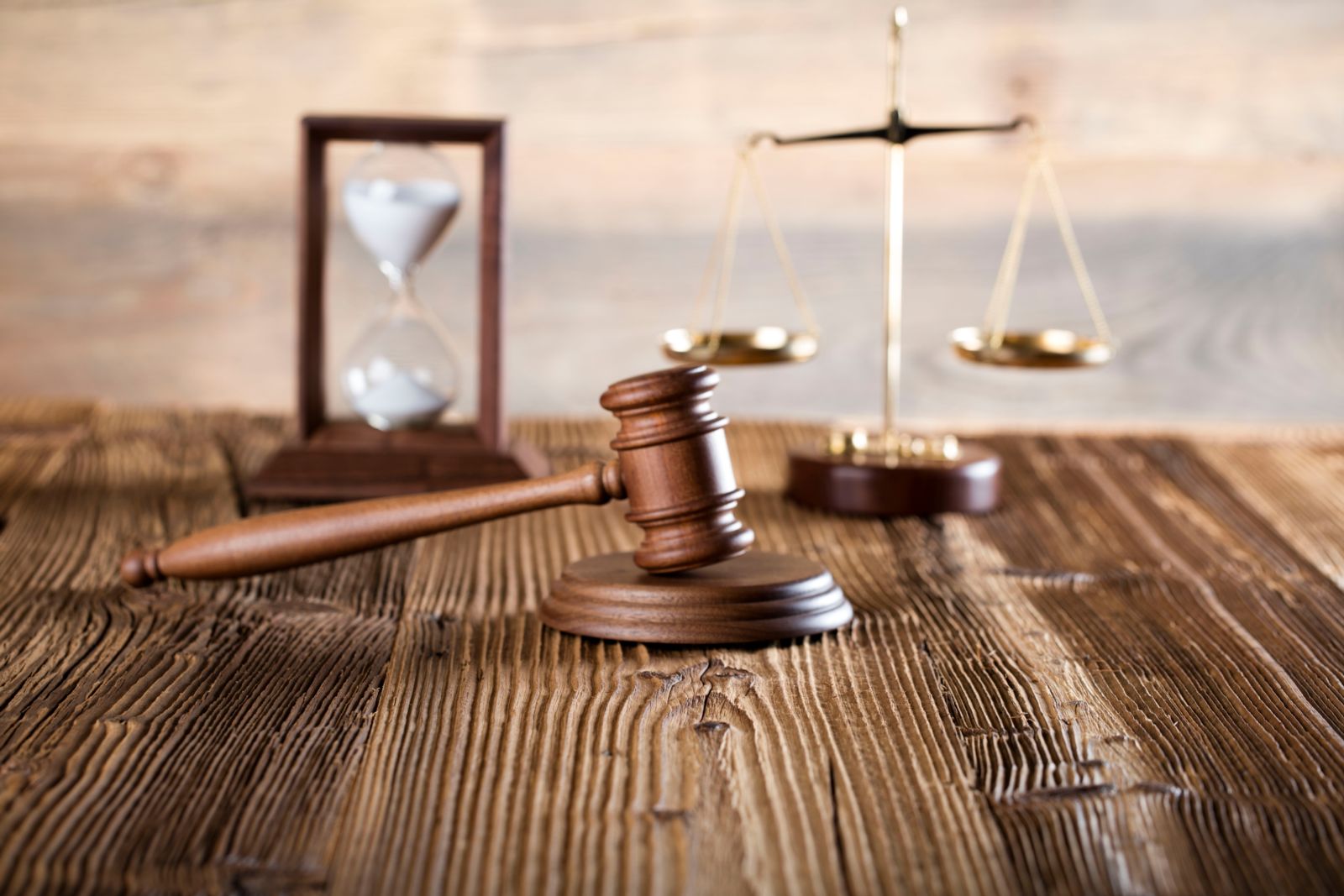 The first step in the legal process is your arraignment. This is your first appearance before the court after an arrest for theft or fraud.

We will help you with petitioning the court for a favorable bail amount.

Your case will then be set for a formal pretrial in front of your assigned judge. Attorneys may address potential future hearings that might occur as your case progresses and make motions that will impact your case.

Discovery is the process where the prosecution provides all of the evidence that they plan on using to prosecute the suspect. Once demanded or provided, the defense has a reciprocal duty to provide discovery.

At pretrial, the defense may make pretrial motions. These motions may be made to ask the court to regulate how or what evidence may be used at trial. Pretrial motions often help to encourage both parties to reach a plea agreement. When the defendant’s pretrial motions are successful, the prosecution will typically be more generous in plea negotiations.

Plea negotiations may take place at any time, such as before charges are filed, at the arraignment, after pretrial hearing and motions, and any other time before the trial verdict. If the case is not settled before the pretrial hearing, the defense and prosecution often use the hearing to gauge where they stand with their case and to learn where their strengths and weaknesses are.

Plea negotiations often heat up after pretrial hearings because both parties have a better idea of where the leverage is and how much they would be willing to give in order to settle the case. Defendants may agree to plead guilty to a lesser charge, or prosecutors may decide to offer pretrial diversion so that the defendant is held accountable, and if he or she follows the diversion guidelines, the criminal case will be dismissed.

When a criminal case goes to trial, the defendant has the right to a speedy trial, unless that right is waived. Defendants often decide to waive their right to a speedy trial, however, because it gives them more time to prepare their defense. When the right is not waived and the prosecution fails to get the case to trial in a reasonable amount of time without a good reason for the delay, the case may be dismissed for violating the defendant’s 6th Amendment right and Ohio state law.

If your case goes to trial, your attorney will prepare you for what to expect. In general, criminal trials proceed as follows: