Ohio misdemeanor offenses may not be as serious as a felony charge, but they still carry the possibility of jail time, steep fines and court costs, and the loss of your driver’s license. A misdemeanor offense committed when you are young could have consequences for years into the future, affecting your ability to attend school or follow your chosen career path.

Misdemeanors Can Carry a Wide Range of Penalties 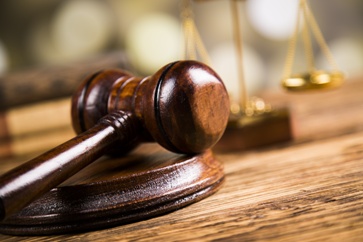 In general, any crime that carries the possibility of less than one year of jail time is classified as a misdemeanor. In Ohio, a variety of offenses, from shoplifting to drug crimes, may result in a misdemeanor charge, and the penalties for each will depend on the specific factors of the case.

Potential consequences of a misdemeanor charge in Ohio depend on the degree of the charge. Misdemeanors are split into five categories from the least to the most serious, including:

In addition to these sentences, the judge in your case may assign additional or alternative punishments based on the circumstances of the case. Potential penalties include probation, parole, house arrest, community service, suspension of driving privileges, and/or mandatory drug or alcohol counseling.

If you have recently been accused of a misdemeanor crime, you need an experienced criminal defense attorney to fight the charges against you and protect you from common mistakes throughout the legal process. The Law Offices of Steven R. Adams, LLC is here to help protect your rights. Call (513) 929-9333 today to get the answers you need in your free case evaluation.

by Alex Deardorff
Criminal defense attorney Alex Deardorff is dedicated to serving her clients throughout the Cincinnati area
Be the first to comment!
Post a Comment