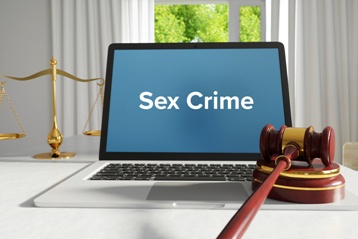 After you have been accused of a sex crime, you may be too shocked to examine the exact charges against you. However, you should realize that the type of crime you have been charged with can have an enormous bearing on the penalties you face if convicted.

The Difference Between Rape and Sexual Battery Laws in Ohio

Rape is engaging in any form of sexual contact obtained without the victim’s consent, and/or through the use of force or coercion. It is considered a first-degree felony and, depending on the circumstances, can result in life imprisonment. On the other hand, sexual battery is usually a third-degree felony that carries a prison sentence from one to five years and mandatory listing on the Ohio Sex Offender Registry.

State law defines sexual battery as any sexual conduct with another person that includes one (or more) of the following: