Execution of a Search Warrant

A warrant is only as good as the way in which it is executed.  A warrant application could be chock-full of probable cause, it could properly identify the items to be searched and the things to be seized with exacting particularity, and it could be based on reliable information from first-hand knowledge.  Yet, if the cops screw up the execution, which happens, then the items seized should be suppressed before the case goes to trial...in most cases. 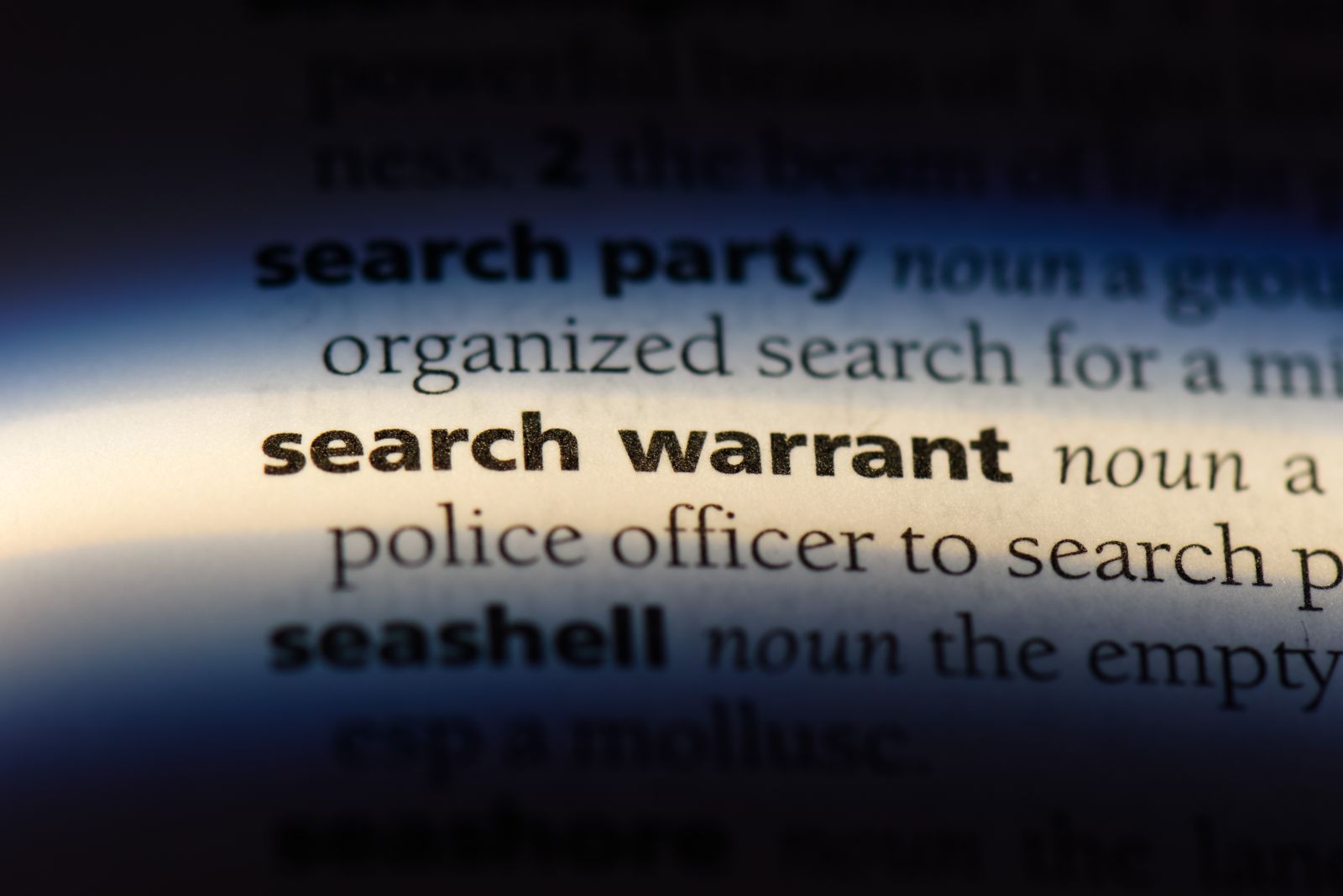 In this case study, we will briefly discuss a recent U.S. Supreme Court case – Hudson v. Michigan – that has become infamous for how much it changed the guideposts on our privacy rights when it comes to the well-known “knock and announce” rule for executing warrants.

Booker T. Hudson was in his home one afternoon in 1998 when he heard three words shouted from outside his front door – “Police!  Search Warrant!”  Almost immediately after he heard those three words, police barged into his home, finding approximately three pounds of cocaine, and a gun.

At trial, Hudson moved to suppress all of the items the police seized as a result of the search warrant.  He argued that the police clearly violated the long-standing “knock and announce” rule, which states that police, when executing a search warrant, must first knock and announce their presence, and then they must wait a reasonable amount of time to be allowed into the residence.  (The only time the police are permitted to ignore that rule is when they have a justified fear that a suspect will destroy evidence before the police are allowed in.)

Interestingly, the prosecutor in the case agreed with Hudson that the cops clearly violated the “knock and announce” rule.  Yet, the prosecutor maintained that the drugs and gun should still be allowed at trial.  The trial court, however, suppressed the evidence.  The prosecutor appealed, and the case eventually made its way to the U.S. Supreme Court.

In a major departure from previous Supreme Court cases, the Court found that even though the cops violated the “knock and announce” rule, that alone was not enough to throw the evidence out of Hudson’s case.  Essentially, the Court did its best to minimize the “exclusionary rule,” which requires the suppression (or exclusion) of evidence when the defendant’s Fourth Amendment rights were violated.  It is difficult to find any clear reasoning as to why the Court made the decision it did.  Nevertheless, that position won with a slim majority of the Justices.

The decision was otherwise met with horror and dismay by the legal community because it represented a substantial diminishing of the right to privacy in one’s own home.  Indeed, an article in The New York Times, titled “The Don’t-Bother-to-Knock Rule,” stated “This decision should offend anyone, liberal or conservative, who worries about the privacy rights of ordinary Americans.”

In sum, increased limits on police conduct might alter rulings like the holding in Hudson with regard to the proper execution of a search warrant.  Meanwhile, if you are ever charged based on evidence discovered as a result of a search warrant, remember that you can ask the court to suppress that evidence.  You can do so based on a bad warrant, like one that has insufficient probable cause, or based on bad execution of the warrant.