What Happens If an Ohio Driver Gets an Out-of-State OVI? 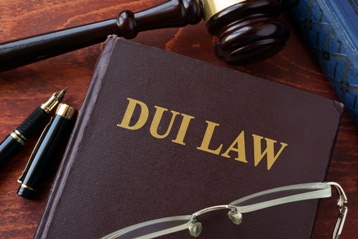 An out-of-state OVI makes the criminal defense process much more complicated, especially if your attorney is unable to practice law in two different jurisdictions. Our Cincinnati DUI lawyers can assist with both portions of your case, building a strong defense to get the charges against you reduced or dismissed.

Penalties for Cincinnati Drivers Arrested for DUI in Kentucky

If you are arrested for DUI in Kentucky but you live in Ohio, it is vital that you understand the potential consequences of the charge. An out-of-state DUI can affect many different aspects of your case, including:

A DUI charge can put your entire life on the line. Our legal team has helped countless individuals who have been charged with all types of OVI and DUI offenses. Call The Law Offices of Steven R. Adams at (513) 929-9333 today for your free case evaluation.