Upon conviction, from either a plea or trial verdict, the next phase is sentencing.  Depending upon whether you are in state court or federal court, the sentencing rules and guidelines will vary. 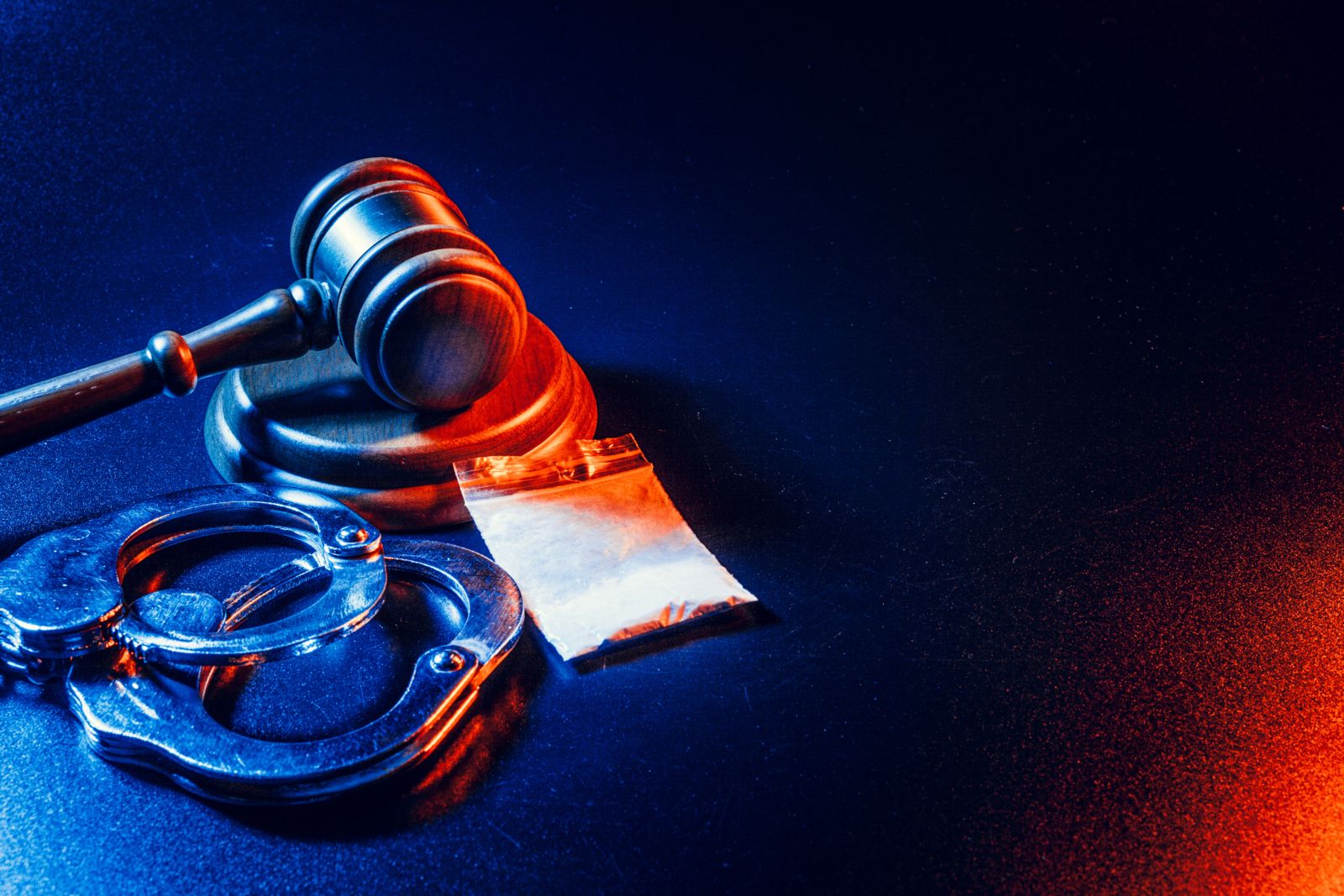 With regard to Ohio’s principles in sentencing, Ohio law provides as follows:

There are specific sentencing guidelines in Ohio for drug cases, largely depending upon the quantity of drugs involved in the case.  Sentencing judges will, of course, refer to those guidelines when sentencing drug possession or drug trafficking offenses as required in Ohio’s criminal statutes.

That said, it is within an Ohio sentencing judge’s discretion to sentence a defendant to whatever sentence the judge thinks is appropriate as long it falls somewhere in the range specified by Ohio statute.  Any deviation in sentencing that goes outside those ranges will result in an appellate court reversing the sentence.

In addition to prison time, Ohio judges also have a number of sentencing options that include probation, drug treatment, and community service.

Here is a basic look at the penalties that a defendant could face following a drug conviction.

After looking at those basic numbers, a sentencing court in Ohio is also required to consider “seriousness & recidivism factors.”  In other words, an Ohio sentencing judge will look at the specifics of a particular case and make adjustments to the numbers above based upon the specific case circumstances.

By the same token, the sentencing judge will also take into account certain mitigation factors that may lower a sentence.  For example, if it was the offender’s first offense, or if the offender committed the drug offense under strong provocation, then those factors could result in a lighter sentence.

Finally, Ohio judges must take into consideration in drug cases, as with all criminal cases, the Ohio sentencing guidelines administered by the Ohio Criminal Sentencing Commission.  Those guidelines assist the judge in the final sentencing decision, and both the defense and the prosecution can give input to the judge on what guideline factors should be considered.

B. Federal Sentencing in Drug Cases

With regard to drug trafficking in particular, the penalties for a conviction of federal drug trafficking vary depending upon the type of drug and the quantity of drugs involved in the case.  For example, a person would be facing a three- to 10-year sentence and fines of over $100,000 for marijuana trafficking.  Yet, that same person could be facing a possible 25-year prison sentence and fines up to $500,000 for heroin trafficking.  In addition, sentencing enhancements, such as distributing narcotics in a school zone, will add to the potential penalty.

It should also be noted that a drug trafficking conviction may have other collateral consequences.  Law enforcement has the ability to seize assets of those involved in drug offenses, which could include seizure and eventual forfeiture of assets like cars, bank accounts, or real estate.  Immigration consequences may also result from a federal drug trafficking conviction.

As with the Ohio guidelines, the U.S. Sentencing Guidelines provide a uniform policy for sentencing defendants convicted in federal court.  The U.S. Guidelines help determine sentences based primarily on two factors:

The U.S. Guidelines essentially place those two factors on a table, and the intersection of each category will result in the appropriate sentencing range.

Finally, it is important to remember that the U.S. Guidelines are not mandatory.  The judge does not necessarily need to abide by the Guidelines.  Yet, the Guidelines serve as a basis upon which both the defense and the prosecution argue for a particular sentence, and the sentencing guidelines are highly persuasive.