The Police Want You to Flip, But You Should Zip Your Lip

7 Critical Mistakes People Make When Being Investigated by the Police

Sometimes we are our own worst enemies.  But when the stakes are high, like when you are being investigated for a crime, it is incredibly important that you avoid doing anything that could make your situation worse.
You know that the police (aka the Po Po) know a lot about criminal law, and they will use that to their advantage.  So, if you get the vibe that the Po Po is starting to investigate you for something, be sure to follow the 7 'Don’ts' below.  Following these tips could help you avoid serious and, possibly life-long, consequences for you and your family.
1. Don’t Run Away
When the Po Po approaches you, the worst thing you can do is make a run for it.  Why?   Three main reasons:
First, you could get yourself or someone else hurt, or even killed.  That is especially true if you lead the police on a car chase.  Remember, when you take flight, it immediately increases the odds that someone will do something impulsive or unexpected, and that’s when people get hurt.
Second, if you make a run for it, the police can make an inference that you are guilty of a crime solely because you fled on foot, or in your car, when they approached you.  Moreover, even if you outrun the Po Po, that won’t be the last you see of them.  To paraphrase the famous Terminator quote, “they’ll be back.”  Running away will have the effect of increasing the police’s scrutiny of you because you ran the first time.
Third, fleeing from, or eluding, the police is a crime itself.  In Ohio, the base offense of eluding is a first-degree misdemeanor, which can become a felony under certain circumstances.  So, if the Po Po approach you, don’t run.  It will only make things worse.
2. Don’t Lie About Your Identity
Just like eluding, lying to the police is also a crime, which could mean jail time.  It is understandable that you might want to protect yourself when you don’t know why the Po Po are asking you questions.  But, lying about your identity is just too great a risk to take.  The moral of the story here is – don’t lie to the police, ever.  When the Po Po ask your name and address, tell them the truth.
3. Don’t Give Consent
The police are very crafty in getting people to do what the police want them to do.  There have been countless cases in which people will give the Po Po consent to search their bags without a warrant, even when the people know that they have contraband in the bag.
Don’t be one of those people.  You have a Fourth Amendment right that requires the police to get a warrant before they search your belongings, your car, and your home.  So, when the Po Po ask for your consent to search something of yours without a warrant, simply and respectfully say no.
4. Don’t Answer Questions Without a Lawyer
As with asking for consent, the Po Po will want to get as much information – incriminating or otherwise – from you before you have a chance to realize what they are up to.  Don’t take the bait.  If the police approach you and start asking questions as part of an investigation, then you should say nothing.  Simply ask for an attorney.
Beyond giving your identity (which is something you should do if the police ask), you do not have to answer any of their questions.  You have the constitutional right to remain silent because it is true that anything you say could be used against you in court.  Suspects in a crime are not required to give a statement to the police during the investigation, nor are they required to provide an oral or written statement after an arrest.
So, if the Po Po start asking you questions, then you should tell them that you would be happy to answer any of their questions only if and when your lawyer is present.
5. Don’t Believe What the Police Tell You
Of the many tactics that the Po Po use during a criminal investigation, one of them is to lie to you in order to obtain evidence.  In fact, the U.S. Supreme Court has given police officers the permission to use such a tactic.
The Po Po is notorious for separating two suspects and telling one suspect that the other has already ratted him out . . . even though that never happened!  Similarly, the Po Po will falsely state to a suspect that they have forensic evidence or eyewitness testimony that implicates the suspect . . . but no such evidence actually exists.  Yes, the police will lie so a suspect gives an oral or written statement. 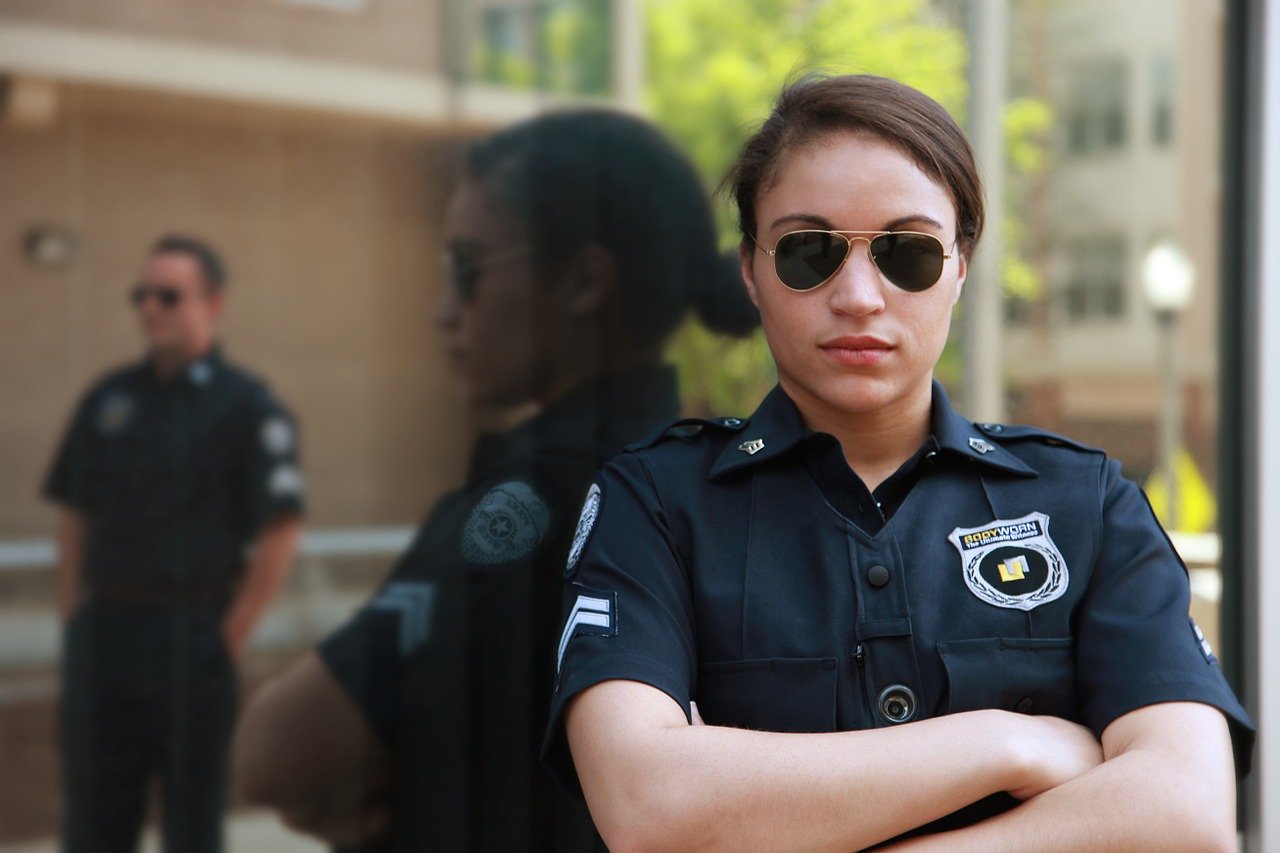 The tactic is used so often that you would be wise to avoid trusting anything that the Po Po tell you.  If a police officer wants evidence, then he can ask you questions when your lawyer is sitting next you.  Again, you want a lawyer with you before you say anything to the police.
Also, once your lawyer is with you and tells you not to answer questions or not to give a statement – follow that advice.  That is because the police and prosecutors know that once you give a statement, you are locked in.  If at some later time you give testimony that is not exactly what you said previously, or you add a detail that was not in the original statement, then the government will make sure that you are painted as someone who gives conflicting statements, as a liar.
The Po Po will also not think twice about using deception and tricks to lock you into a false confession.  Many defendants spend years, sometimes decades, in prison because they falsely confessed to a crime based on a police officer’s lies.  It often takes DNA evidence or the guilty person admitting to the crime before the innocent person is exonerated after giving a false confession.
So, the best thing you can do to protect yourself is to say nothing to the Po Po.  Once you have a lawyer on your side, then follow his or her advice.  Remember, you can’t trust what the Po Po tell you.  They can and will lie to you to get you to say what they want you to say.
6. Don’t Lose the Leverage You Have
The Po Po will invariably want you to snitch on other suspects if you are involved in a police investigation.  Indeed, the police will likely tell you that you will get favorable treatment if you snitch on someone.  Again, don’t take the bait until you’ve spoken to a lawyer.
If you have information or evidence that might help the police, don’t give it up so easily.  The Po Po might make lots of promises of favorable treatment, but they cannot guarantee that.  A prosecutor makes decisions about cooperation agreements, not the police.
So, do not become an informant or otherwise give up evidence about others until you have spoken to an experienced defense attorney.  If you are going to cooperate, then have your lawyer negotiate a favorable plea agreement or non-prosecution agreement first, before providing information.
7. Don’t Try to Go It Alone in Court
Finally, it is not a good idea for you to try to navigate the criminal court system by yourself.  That old adage “the man who represents himself in court has a fool for a client” is an adage that is still around for a reason.  If you try to handle your own case against judges and prosecutors who do not have your best interests at heart and have a lot more experience in court, then you may suffer some significant consequences.
Only a seasoned criminal defense attorney can help you work through the criminal process while protecting your own interests.  Make sure you have someone in your corner who knows the criminal justice system inside and out.

If you are facing a criminal investigation or charges, we welcome you to contact the Law Offices of Steven R. Adams.  Recognized by Super Lawyers, The Best Lawyers in America, National Trial Lawyers Top 100, and one of U.S. News’ Best Law Firms, the Law Offices of Steven R. Adams is ready to help you.  Call our Cincinnati office at 513-929-9333 or fill out our online contact form.  Schedule a free consultation today.